Hydrographic Geodatabase of the United States One Million-Scale 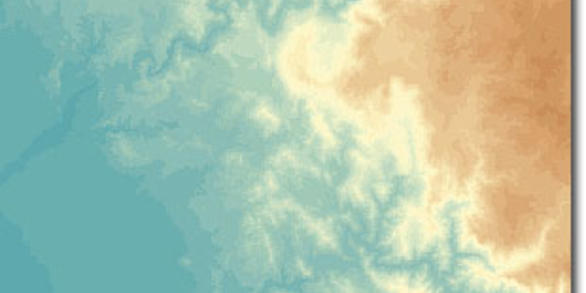 Elevation of the Conterminous United States at 100 Meter Resolution

The National Atlas wall maps are available for purchase through the USGS Store until supplies are exhausted. No new wall maps will be made. Call 1-888-ASK-USGS (or 303-202-4700 from outside the United States) for information on price and availability.