Historic Tour - the Cinder Cone near the foot of Toroweap 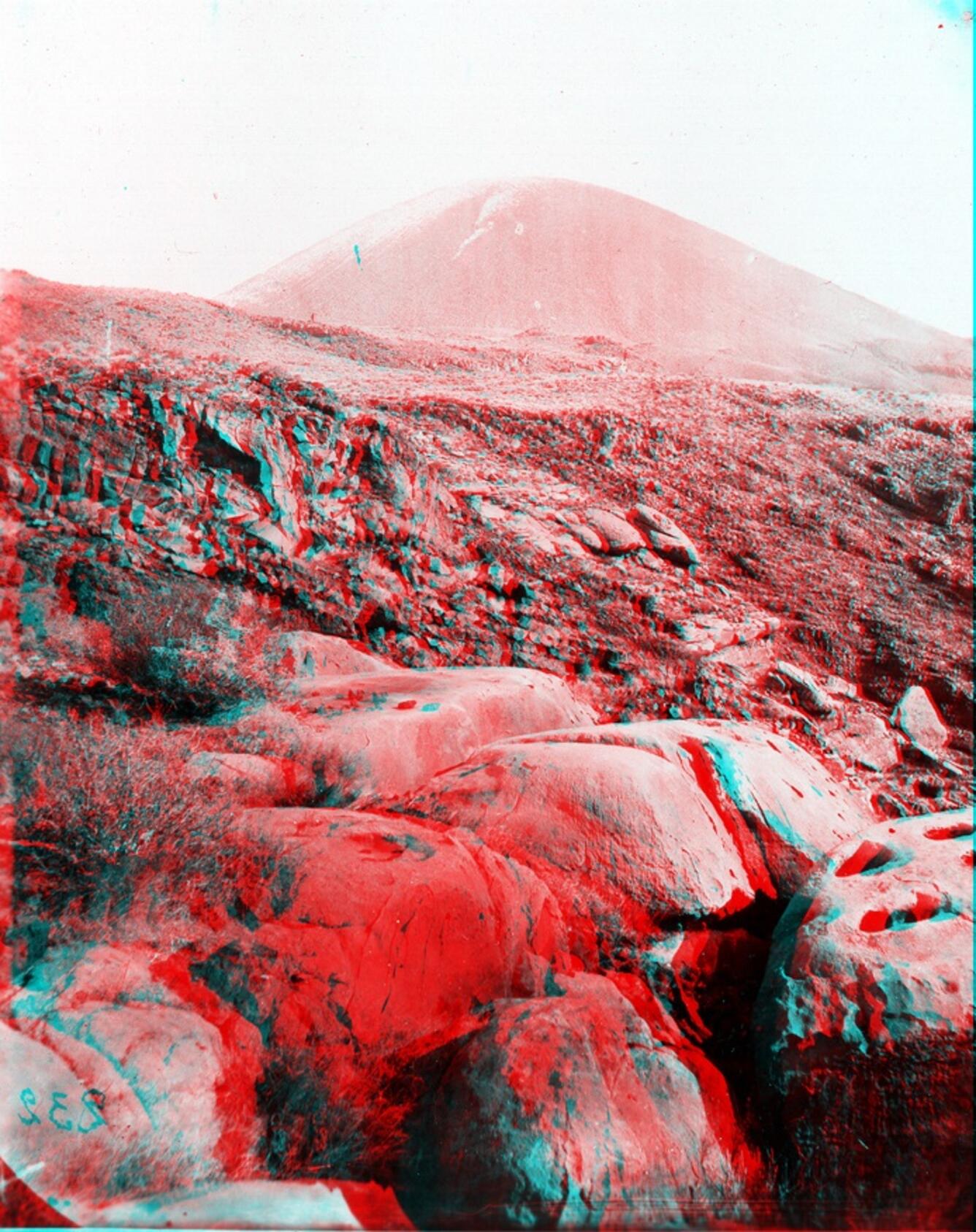 Grand Canyon National Park, Arizona. The Cinder Cone near the foot of Toroweap. Vulcans Throne (elevation 5,102 feet) is a volcano of Quaternary age on the North Rim of the Grand Canyon just south of Toroweap. Vulcans Throne and other volcanoes along this section of the canyon produced lava flows that poured into the canyon many times in the past. Some of these event created natural dams that intermittently created natural great lakes in the canyon. Between volcanic eruptions and flows the river erosion would reclaim the canyon. This photograph shows one of the lava flows from Vulcans Throne near the edge of the canyon. Lava Falls (about 2 miles downstream from Toroweap) is a rapid that runs over remnants of ancient lava flows that flooded the canyon. Most of the volcanoes occur along the trace of the Toroweap Fault, a north-to-south-trending fault that crosses the canyon just west of the Toroweap overlook area.