A workshop series that focuses on digital geologic mapping, publication, and GIS analysis

The National Geologic Map Database (NGMDB) is a distributed archive of geoscience information for the Nation. It was mandated by the Geologic Mapping Act of 1992 and is cooperatively built and maintained by the USGS and State Geological Surveys. We welcome you to explore the archive, view the maps, and help us to improve this resource. 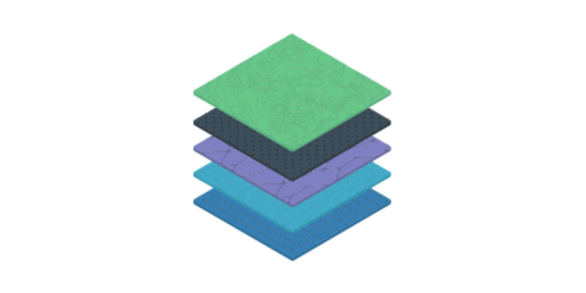 Browse and get more than 100,000 geoscience maps and reports by more than 600 publishers. The focus is on geologic maps, but there are thousands of reports on other geoscience topics. 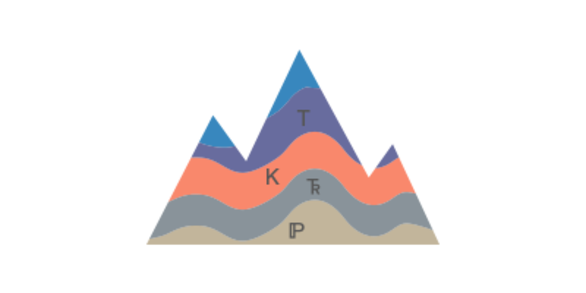 Geolex is the National compilation of geologic unit names and their descriptions. The database contains information on over 16,000 geologic units used by State geological surveys and the USGS. 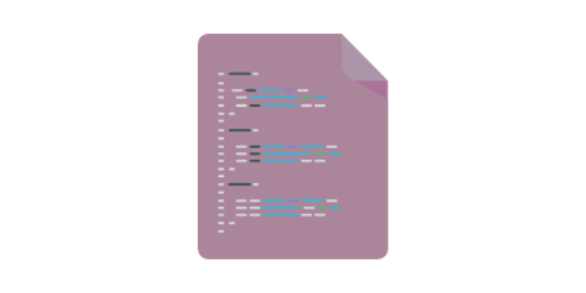 A collection of methods and standards that addresses a fundamental requirement of the NGMDB's authorizing legislation, the Geologic Mapping Act of 1992.

Geologic maps show the distribution, composition, and age of the rocks and sediments. Their usefulness is so broad that geologic maps are the most requested scientific product produced by state and federal geological surveys (see Meeting Challenges with Geologic Maps). They are used to solve diverse land-use issues such as finding, developing, and managing mineral, energy, and water resources; reducing losses from natural hazards including earthquakes, volcanoes, landslides, and other ground failures; evaluating and planning for land management; mitigating the effects of coastal and stream erosion; and siting waste repositories, highways, and pipelines.

The National Geologic Map Database (NGMDB) is the primary source for geologic map and related geoscience information of the United States. It is a Congressionally-mandated function under the Geologic Mapping Act and has been a strong example of State-Federal cooperation since its inception in 1995. The Act stipulates that the USGS (represented by the National Cooperative Geologic Mapping Program) and the Association of American State Geologists (AASG) will create and maintain the National Geologic Map Database as a National Archive of spatially referenced geoscience data including geology, geochemistry, geophysics, paleontology, and geochronology. The Act further stipulates that all new information contributed to the NGMDB should adhere to technical and science standards developed as needed under the guidance of the NGMDB project.

This congressional mandate for State-Federal collaboration has proven invaluable, facilitating progress on many technical issues that would otherwise be much more difficult to achieve by separate efforts within the numerous agencies. At meetings each year (including the annual Digital Mapping Techniques workshops), technical plans and progress are reported, and discussion and comment is requested.

Provides access to more than 100,000 geologic maps and other types of geoscience reports and data published from the early 1800s to the present day, by the USGS, the State Geological Surveys, and hundreds of other organizations.  This Catalog includes citations, viewable documents, and links to downloadable files on the subjects of general geology, natural hazards, earth resources, geophysics, geochemistry, geochronology, stratigraphy, paleontology, and marine geology.  The Catalog is supported by "mapView", which provides a highly visual, interactive front-end to selected geologic maps found in the Map Catalog — the purpose is to portray the Nation's vast collection of geologic maps published by the USGS, the State Geological Surveys, and others.

This lexicon, "Geolex," provides brief descriptions of more than 15,000 geologic units recognized in the United States, its possessions and territories.  Information is compiled from more than 10,000 references, published ca. 1830 to present.  Geolex is supported by Web pages that provide access to published State and regional lexicons and correlation charts for the rocks and sediments of the Nation.  Within Geolex, we also maintain and provide access to unpublished historical records of the USGS Geologic Names Committee’s (GNC) card file, containing notes and additional relevant references for geologic units (~220,000 cards).

The National Geologic Map Database has since 1995 been a collaborative effort between the USGS and AASG. Project members owe a significant debt to our many collaborators, and to the agencies and committees with which we interact. Please contact us, and we'll be pleased to answer your questions or concerns ourselves, or route you to the right person. Or simply use the Comments or the Corrections buttons found on our Web pages.