Topographic maps became a signature product of the USGS because the public found them - then and now - to be a critical and versatile tool for viewing the nation's vast landscape.

Current and Historical US Topo Maps 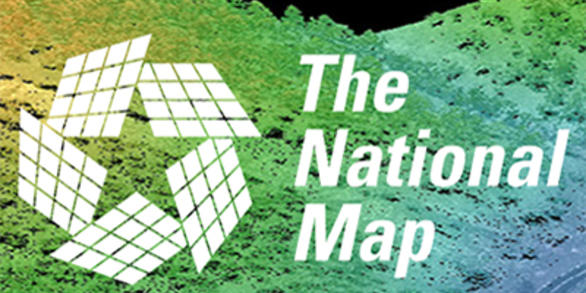 The USGS was entrusted with the responsibility for mapping the country in 1879 and has been the primary civilian mapping agency of the United States ever since. The best known USGS maps are the 1:24,000-scale topographic maps, also known as 7.5-minute quadrangles. From approximately 1947 to 1992, more than 55,000 7.5-minute maps were made to cover the 48 conterminous states. Similar maps at varying scales were produced during the same time period for Alaska, Hawaii, and US Territories. The 7.5-minute series was declared complete in 1992, and at that time was the only uniform map series that covered the United States in considerable detail.

Map revision continued, though in decreasing quantities, through the 1990s. The last printed USGS topographic maps were published in 2006.

In 2009, a new USGS quadrangle topographic map series was defined. Named “US Topo,” these maps are modeled on the 7.5-minute series, but are derived from GIS data. At about the same time, a separate project was started to scan the entire historic library of traditional topographic maps.

1. US Topo is the current topographic map series. These are modeled on the legacy 7.5-minute maps, but are mass-produced from GIS databases and published as digital documents.

2. The Historical Topographic Map Collection (HTMC) is a set of scanned images of USGS topographic quadrangle maps originally published as paper documents in the period 1884-2006.

Both US Topo and HTMC maps can be downloaded free of charge through several USGS interfaces.

In addition to topographic quadrangles, the USGS publishes many other kinds of geospatial data and imagery. For further information, see The National Map home page.