The presence or absence of an endangered species on the landscape can have significant policy implications for public land managers and private landowners. The Dakota Skipper, a grassland dependent butterfly, was recently listed as a threatened species under The Endangered Species Act in 2014. This listing has created controversy in the states of North and South Dakota because of the potential regulatory impacts on private landowners, especially ranchers. The FWS would like to develop a better idea about the current distribution of Dakota Skippers in order to inform their conservation planning and management actions with regard to this species. Staff at Northern Prairie are developing quantitative tools to develop distribution maps for Dakota Skippers based on past observations and studies. These maps will be used to develop a rigorous sampling strategy for building better maps of current Dakota Skipper populations in the Northern Great Plains. 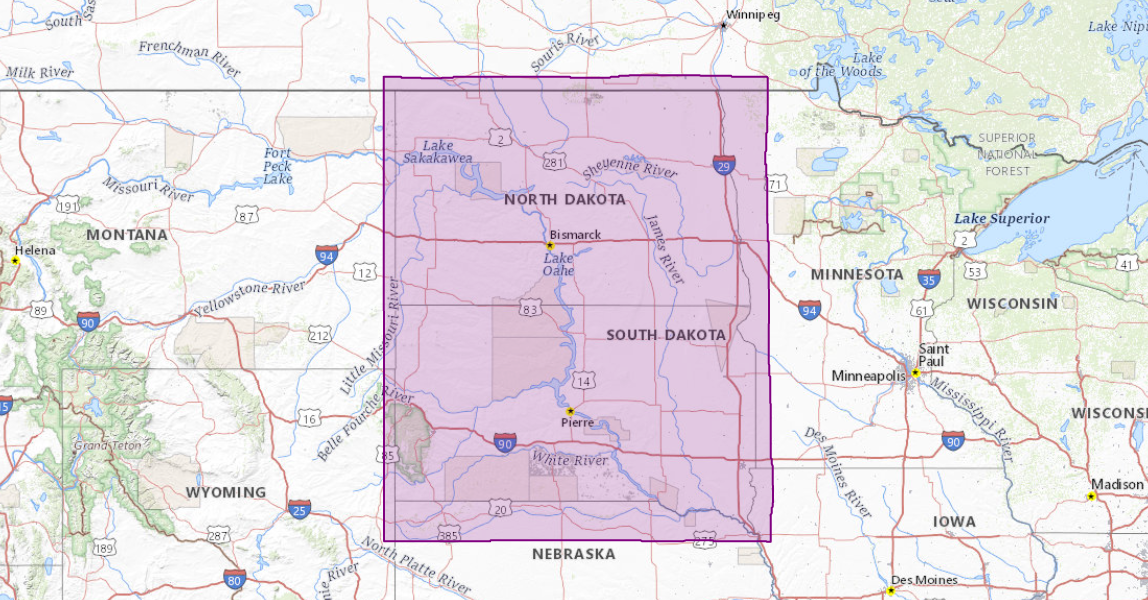