Non-native Burmese pythons have established a breeding population in South Florida and are one of the most concerning invasive species in Everglades National Park. Pythons compete with native wildlife for food, which includes mammals, birds, and other reptiles. Severe mammal declines in Everglades National Park have been linked to Burmese pythons.

The most severe declines in native species have occurred in the remote southernmost regions of Everglades National Park, where pythons have been established the longest. In a 2012 study, populations of raccoons had dropped 99.3 percent, opossums 98.9 percent, and bobcats 87.5 percent since 1997. Marsh rabbits, cottontail rabbits, and foxes effectively disappeared.

The mammals that have declined most significantly have been regularly found in the stomachs of Burmese Pythons removed from Everglades National Park and elsewhere in Florida. Raccoons and opossums often forage for food near the water’s edge, which is a habitat frequented by pythons in search of prey. 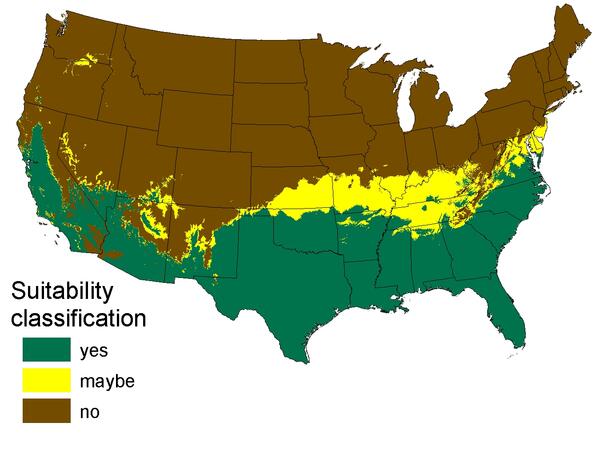 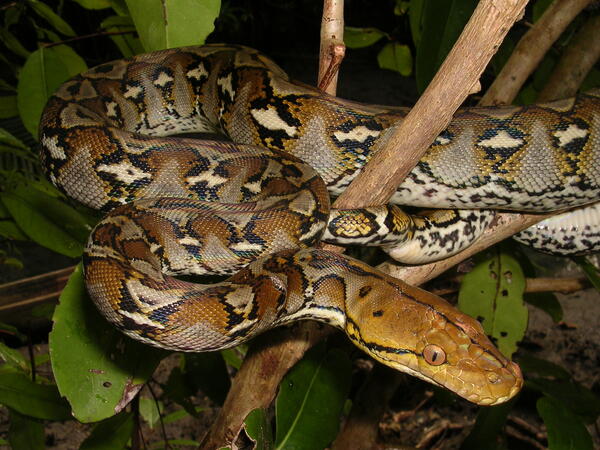