What are the differences between endangered, threatened, imperiled, and at-risk species?

States have their own ESA-type laws, so species can have different Threatened/Endangered statuses at the federal and state levels. The USGS typically refers to the federal status unless otherwise noted.

"Imperiled" or "at risk" are not legal terms under ESA, but more biological terms. Generally speaking, they are animals and plants that are in decline and may be in danger of extinction. Those terms can include species that are at low populations and near extinction but still not legally protected under ESA. 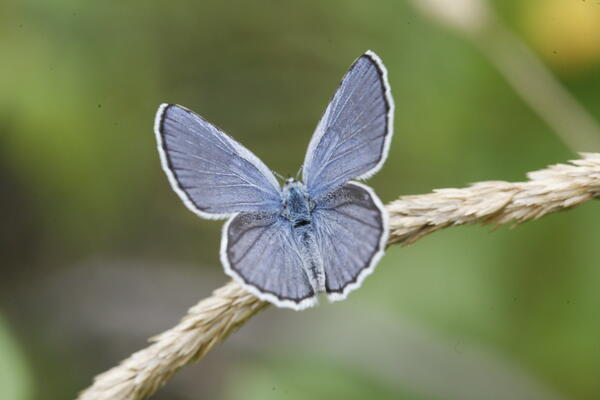 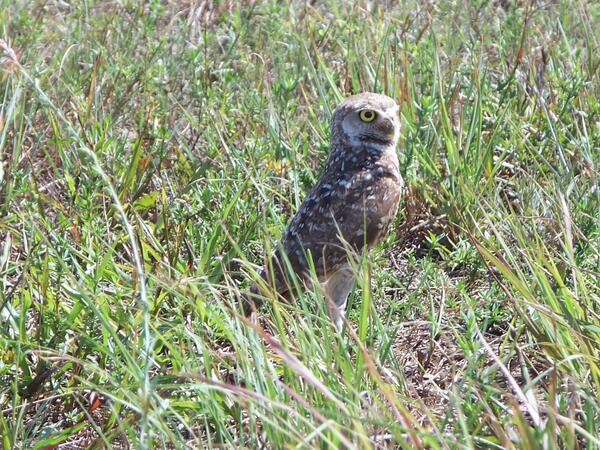