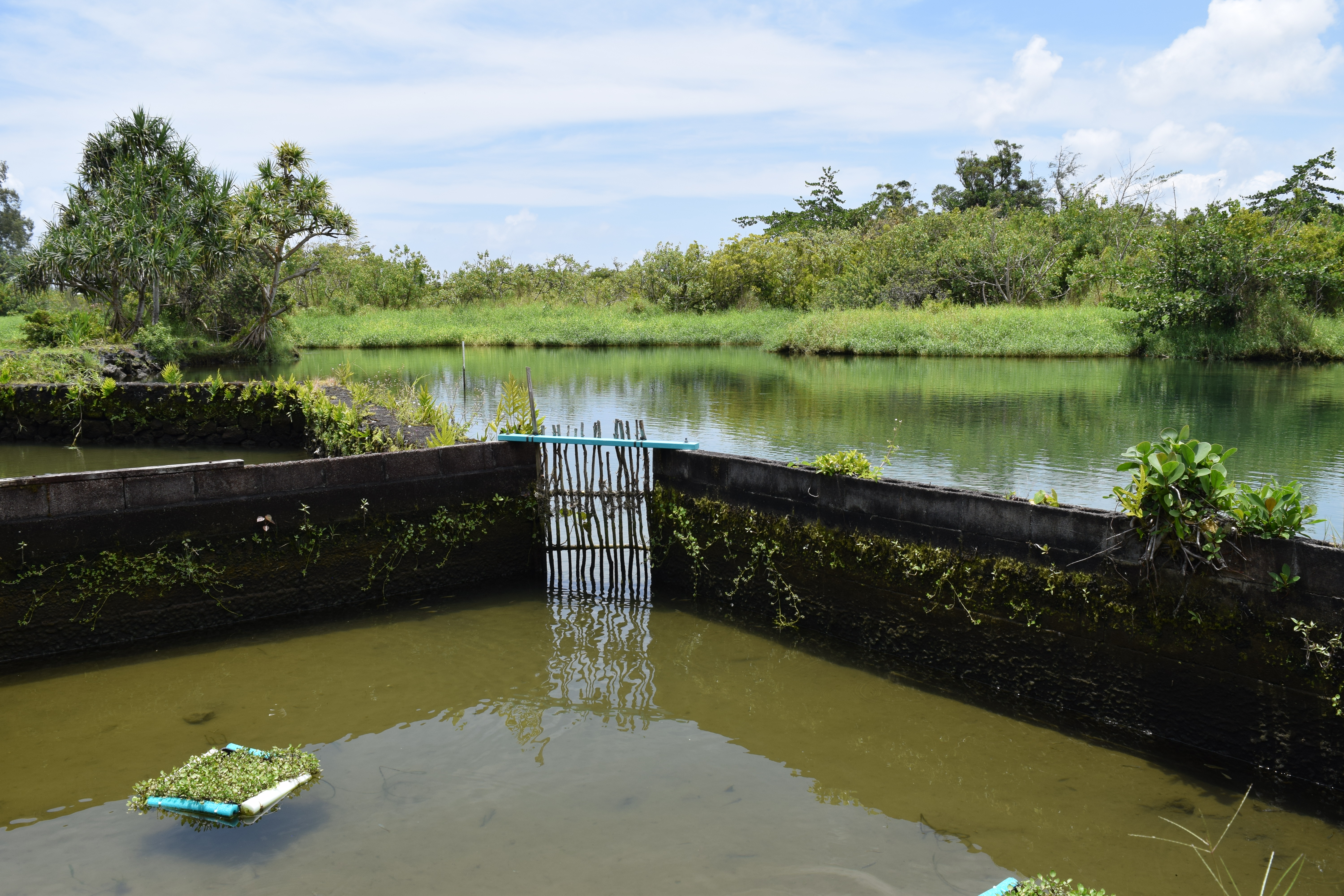 Hawaiian fishponds are important cultural and economic resources for native Hawaiians as they are an important component of a sophisticated, integrated food production system. However, changing demographics and systems of land ownership result in declines in the use and upkeep of Hawaiian fishponds throughout the 19th century. The cultural value of Hawaiian fishponds has not diminished and there has been a concerted effort from numerous community groups to restore fishponds in Hawaii since the early 1990s. Hawaiian fishponds potentially may be an important component of the productivity of nearshore fisheries as there is a relatively small amount of estuarine habitat among the islands. The goal of this project is to evaluate the role of fishponds on the productivity of nearshore fisheries in Hawaii and to determine the interaction between actively managed fishponds; inactive, abandoned, or otherwise unmanaged fishponds, and natural estuaries. Results will be used to inform permitting decisions and best management practices and hence better manage nearshore fisheries resources.