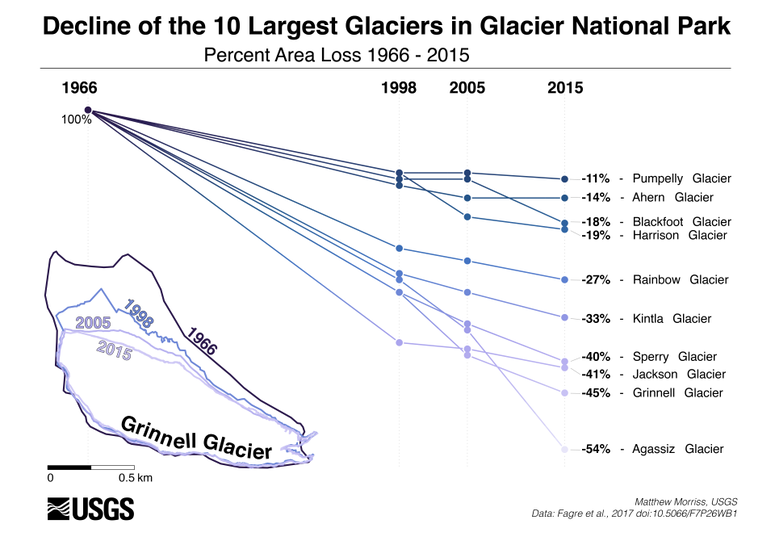 A radial legend for the timing and temperature vectors. North and South are "Warmer" and "colder", respectively. East and West are "earlier" and "later" respectively. The x-axis is based on the number of day difference in timing of growing degree days, and the. y-axis is the difference in degree days temperature, such that a NE direction of a vector would indicate lakes are warmer and later in the most recent decade compared to 1981-1990