The Rise and Fall of the Delaware Salt Front 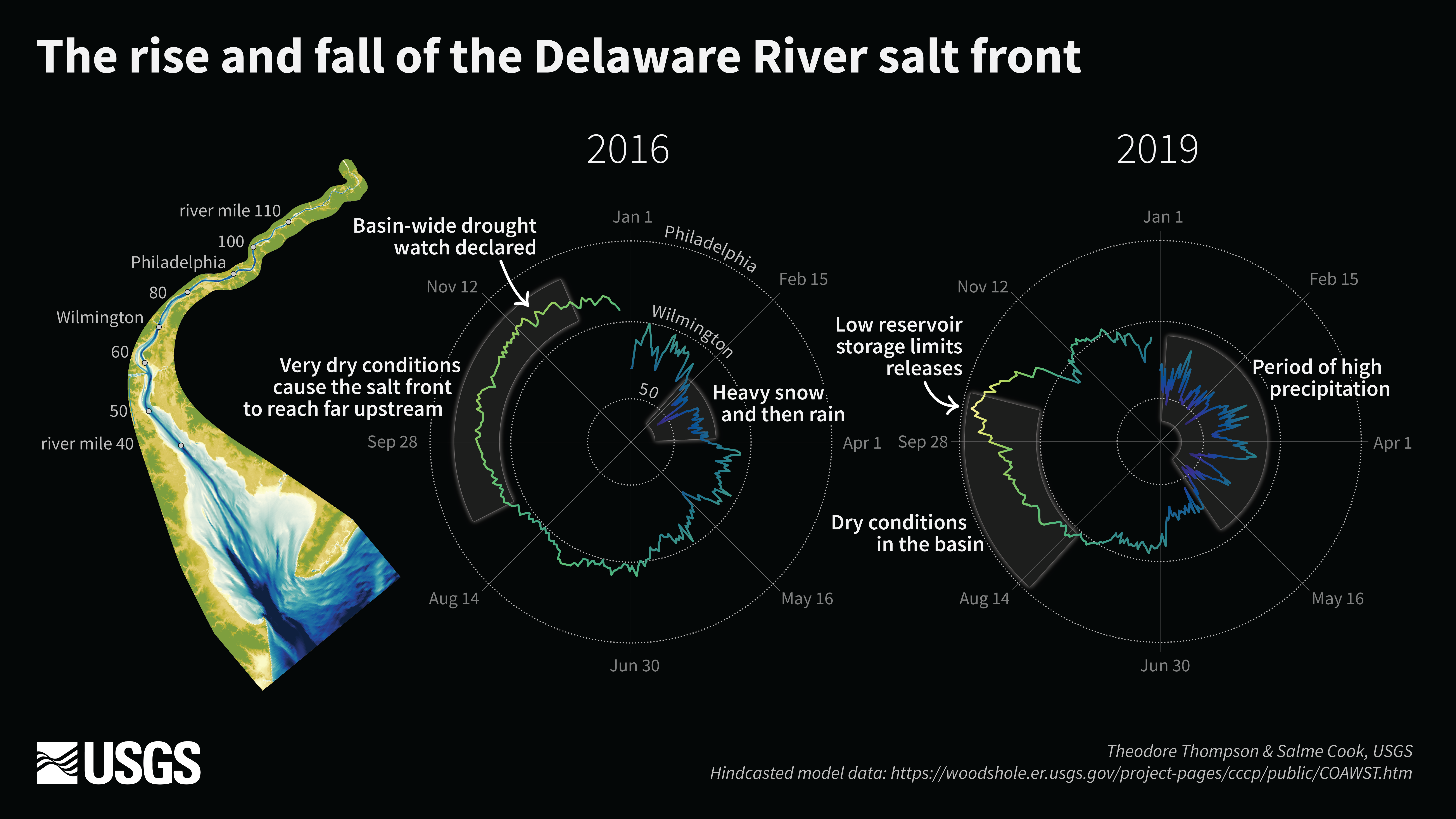