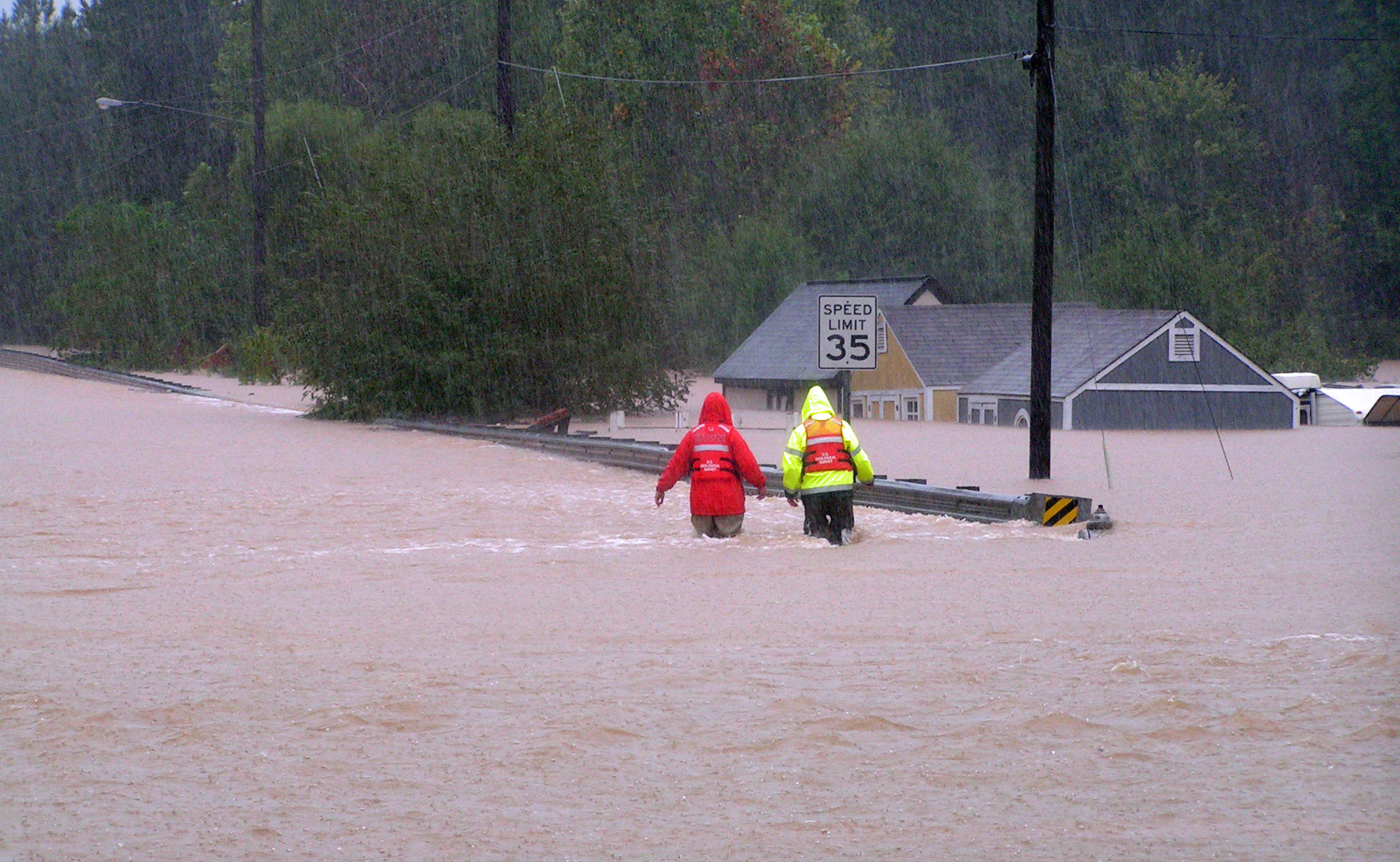 USGS Role During the Floods