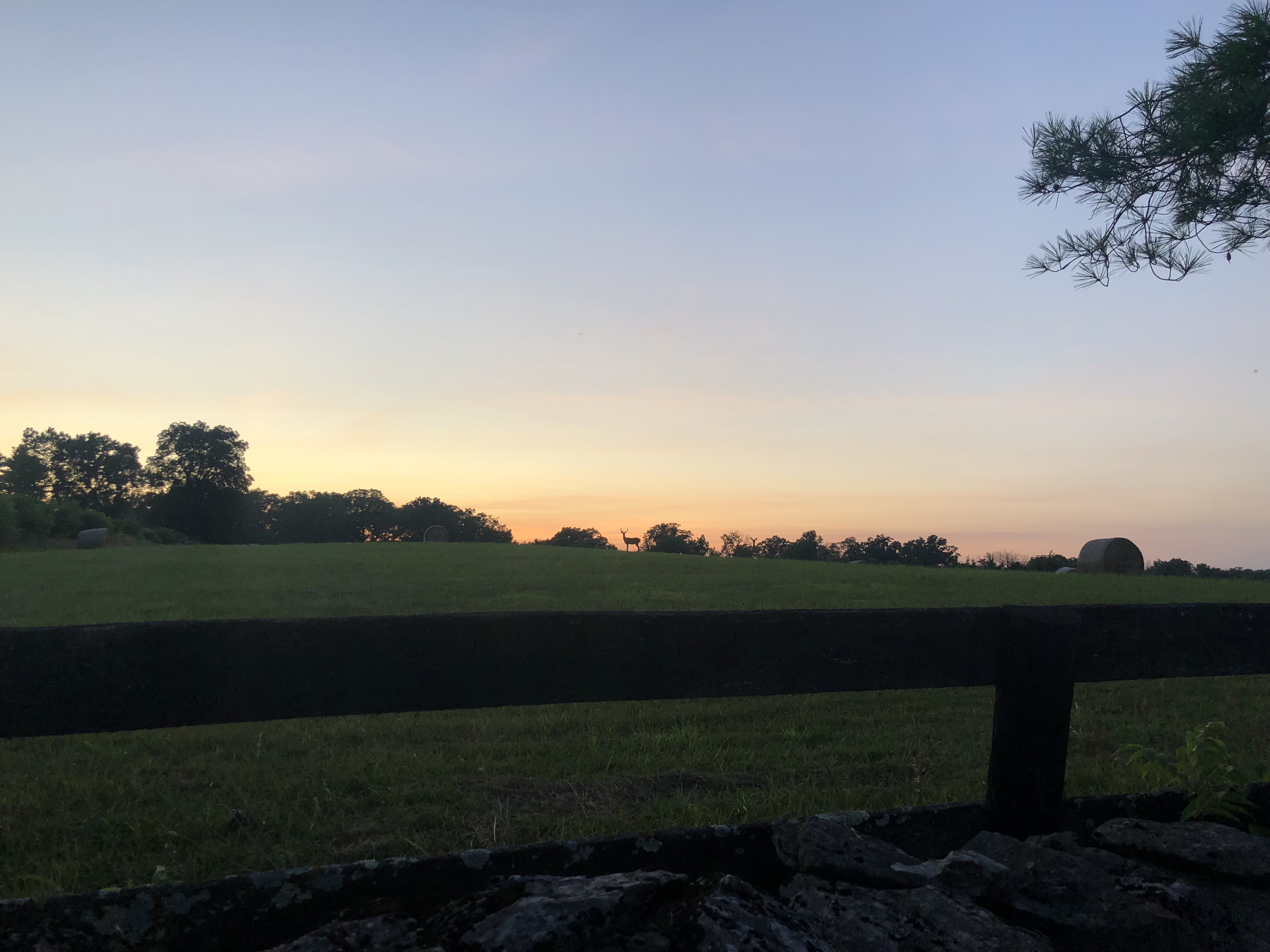 Chronic wasting disease may have long-term negative effects on white-tailed deer, a highly visible and economically valuable keystone species, according to a new study from the USGS and published in Ecology.

CWD is an always-fatal, neurological disease of the deer family, scientifically referred to as cervids that include white-tailed deer, mule deer, elk and moose. The disease is an internationally-significant wildlife management issue for free-ranging and captive white-tailed deer. Originally described in captive mule deer about 35 years ago in Colorado, CWD has now been discovered in 24 states, two Canadian provinces, the Republic of Korea and Norway.