Kīlauea volcano began erupting in Halema‘uma‘u crater around 4:34 pm HST on January 5, 2023, as captured in this KWcam video. Within hours, multiple dome fountains were active in the central-eastern portion of Halema‘uma‘u crater’s floor. There were several large bursts of lava from the newly opened vent. One large burst up to 50 meters (164 feet) high occurred around 4:49 pm and sent a wave of lava across the crater floor.

The high initial effusion rates rapidly declined as lava stored within the magma system over the past month erupted. The lava fountains decreased in vigor overnight on January 5, reaching heights of about 5 meters (16 feet). By January 8, activity focused at one dominant dome fountain, bubbling in the central-eastern portion of the active lava surface. 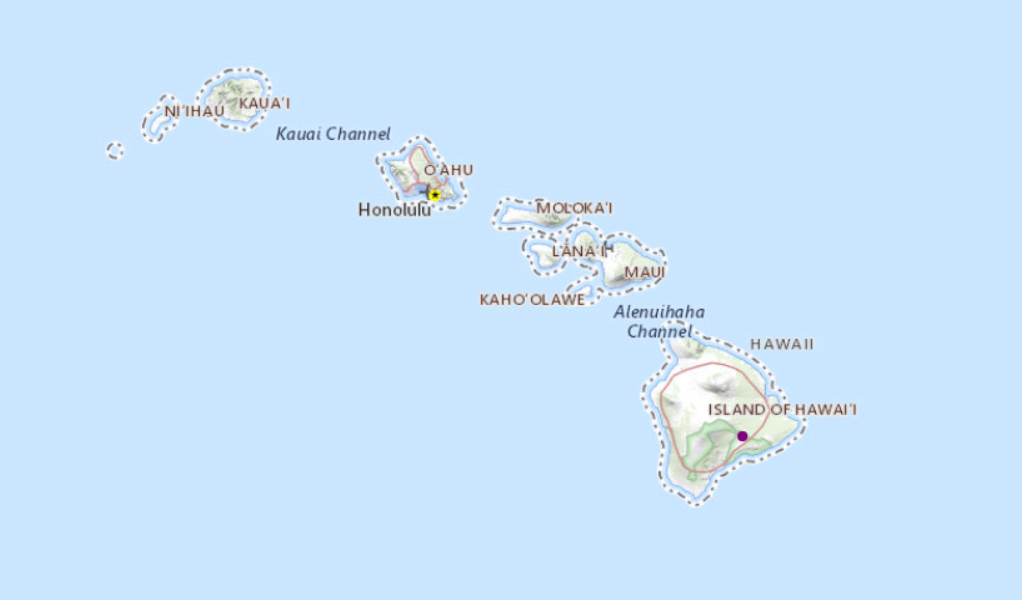