The Indonesian government raised the volcano’s alert level to two (on a scale of one to four).

An imminent eruption was evident once lava began flowing from the volcano down the Gendol River in late October. Officials documented more than 500 volcanic earthquakes during that period. 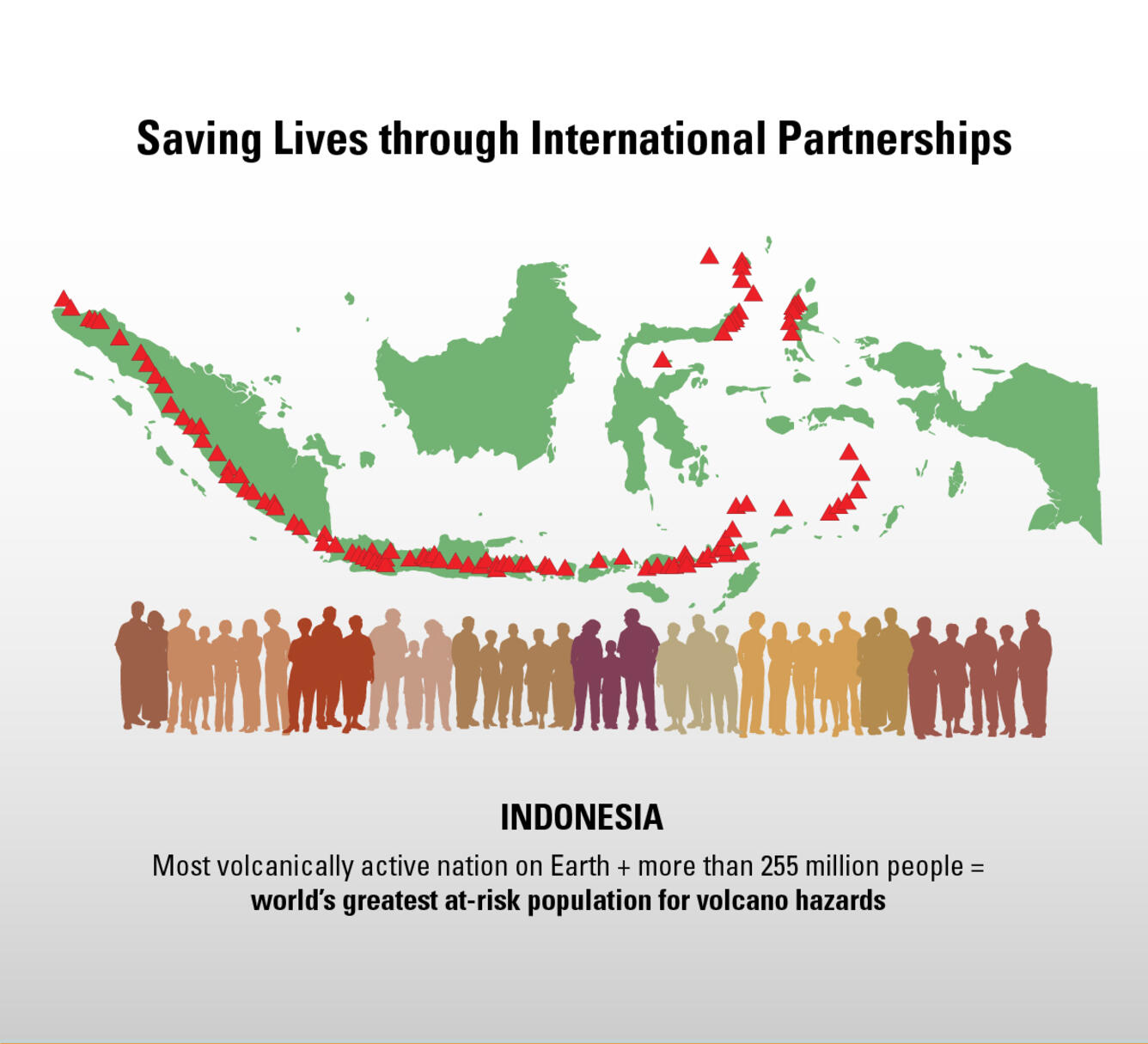 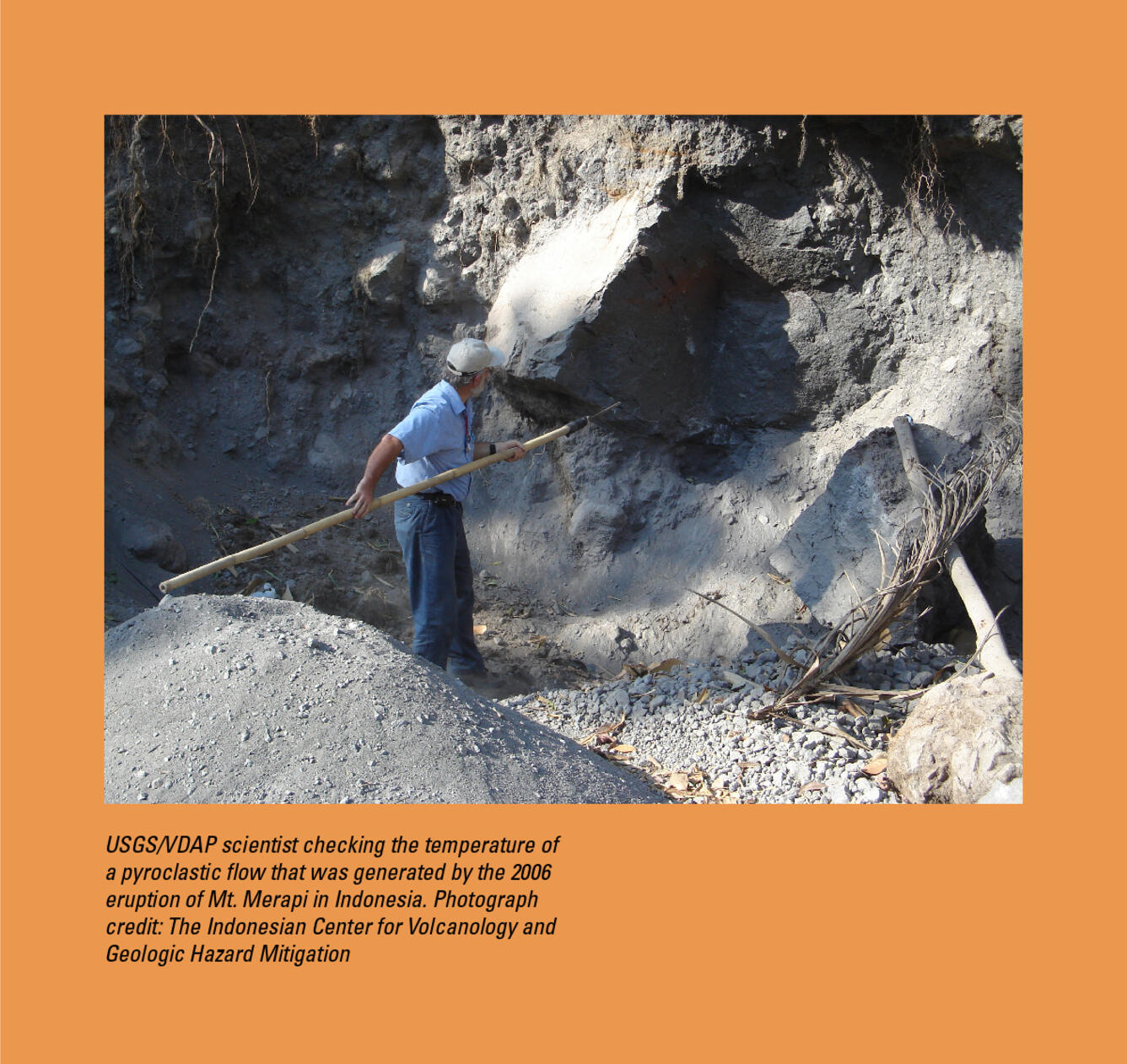 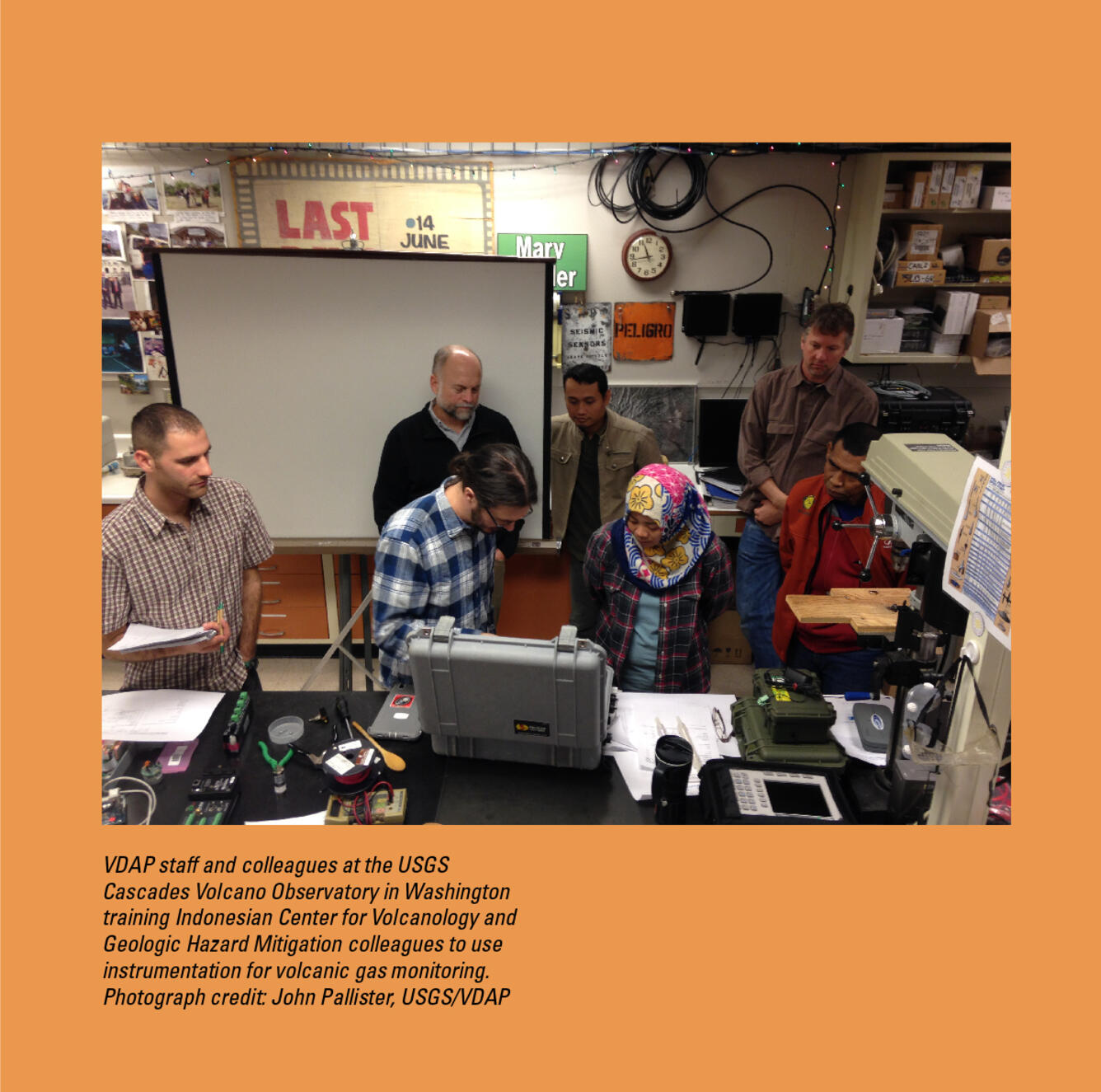 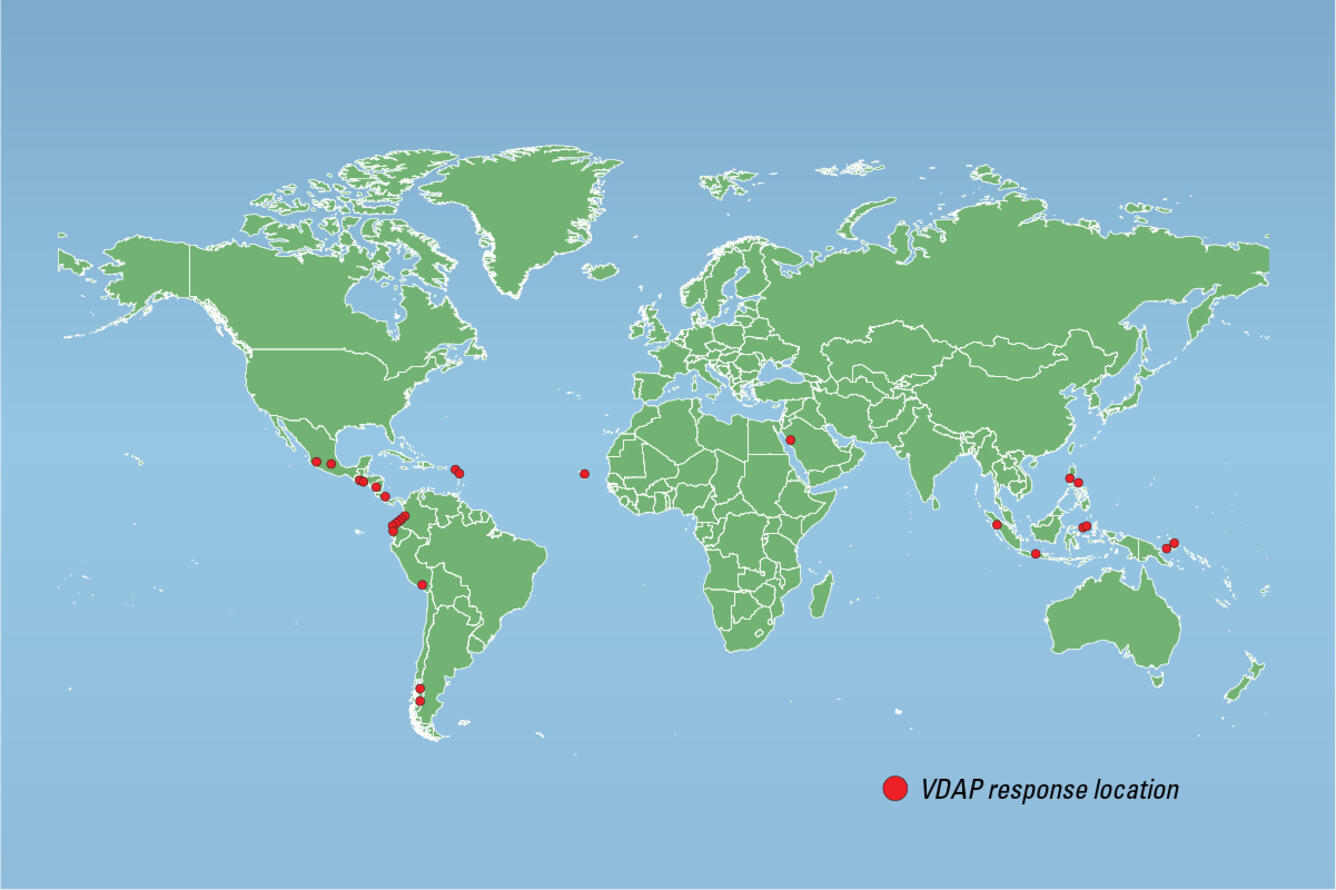