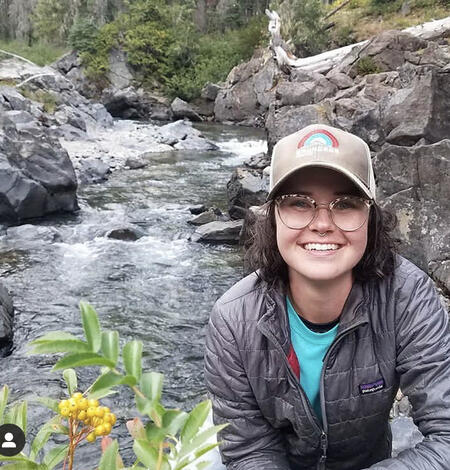 Rachelle is a Biological Science Technician and a member of the Fish Ecology Section of the Western Fisheries Research Center. 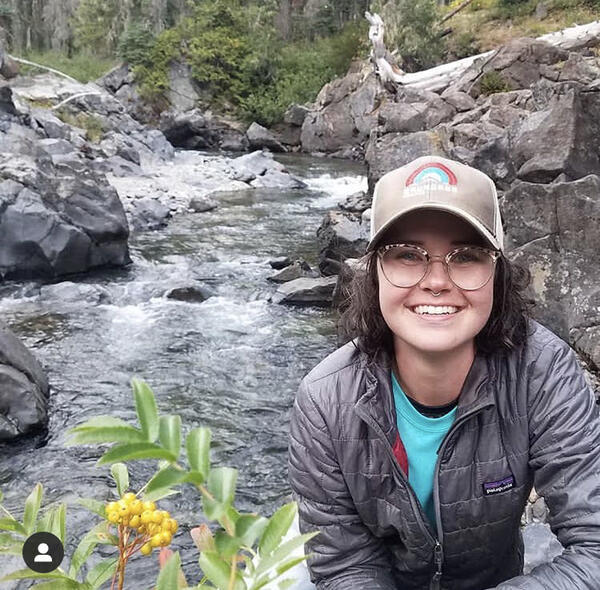 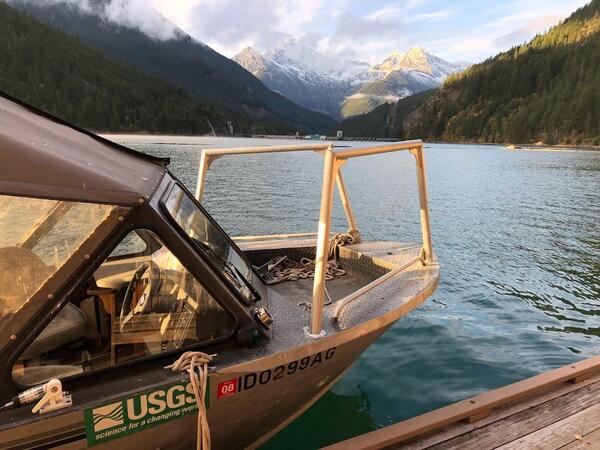 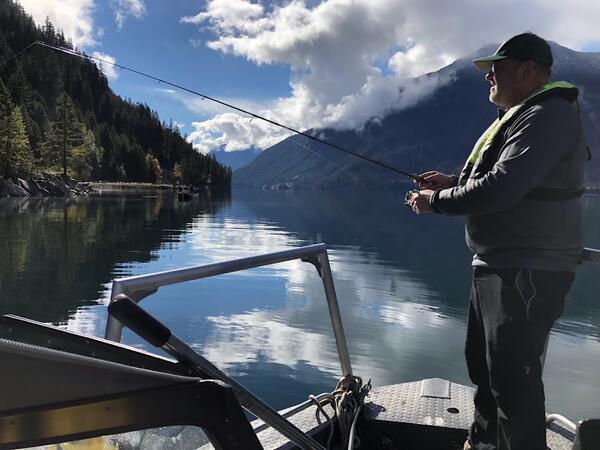 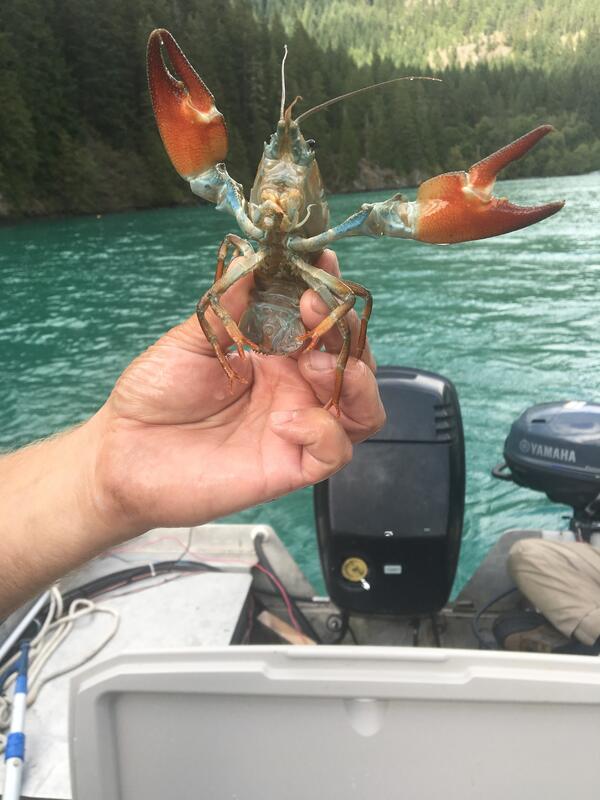 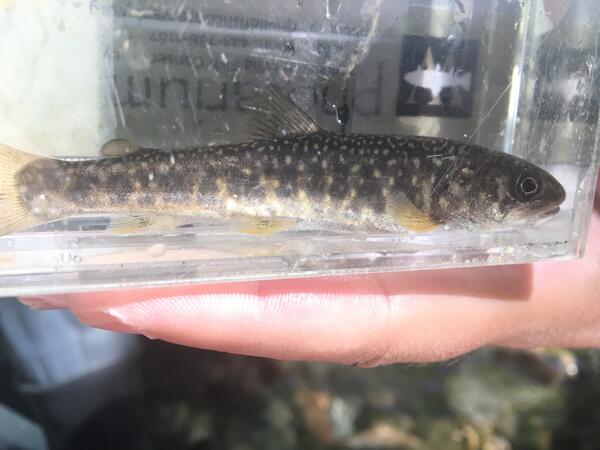 ObjectiveRedside Shiner Richardsonius balteatus has expanded from its native range in the Pacific Northwest region of North America to establish populations in six other western states. This expansion has fueled concerns regarding competition between Redside Shiner and native species, including salmonids. We developed a bioenergetic model for Redside Shiner, providing a powerful tool to quantify i
By
Ecosystems, Fisheries Program (unpublished), Western Fisheries Research Center
September 29, 2020

We measured food availability and diet composition of juvenile salmonids over multiple years and seasons before and during the world’s largest dam removal on the Elwha River, Washington State. We conducted these measurements over three sediment-impacted sections (the estuary and two sections of the river downstream of each dam) and compared these to data collected from mainstem tributaries not dir
By
Ecosystems, Fisheries Program (unpublished), Species Management Research Program, Western Fisheries Research Center