During this period, windblown ash was dispersed over wide areas of western Washington, Oregon and beyond, affecting several metropolitan areas that had not experienced ash fall during the May 18 eruption. Lava domes erupted in the crater in June and August, but were mostly destroyed by subsequent explosive episodes.

Beginning in October 1980, episodic eruptions built a new lava dome that reached nearly 305 m (1000 ft) above the crater floor. Minor explosive activity, and sometimes lahars, accompanied several of the 1981 to 1986 episodes. Each of the dome-building episodes added millions of cubic meters (yards) of new lava to the dome. Most of the growth occurred when magma extruded onto the surface of the dome, forming short (650 to 1,300 feet), thick (65 to 130 feet) lava flows. In addition to the 17 dome-building episodes, hundreds of small explosions of gas and steam occurred, sending ash a few hundred feet to several miles above the volcano. The larger explosions showered the crater with rocks and occasionally generated small lahars.

Between August 1989 and October 1991, at least six small ash-producing explosions occurred from the Mount St. Helens dome complex. These were a part of a series of 28 explosion-like seismic events with signatures similar to those produced during gas explosions originating from the dome during the previous decade. Several of the explosions were accompanied by avalanches of snow and rock, pyroclastic density flows, ballistic projectiles, and debris flows.

The ash from the six explosion events was made up only of pulverized, recycled pieces of the existing dacite dome at Mount St. Helens. The absence of freshly erupted (juvenile) material indicated that the explosions did not involve magma reaching the surface, but were the result of superheated groundwater shattering the existing rock. This type of activity is known as a hydrothermal or phreatic eruption. Some of the 28 seismic events originated between 2 to 9 km deep, indicating that rising gas or shallow intrusion of magma may have disrupted the groundwater system. 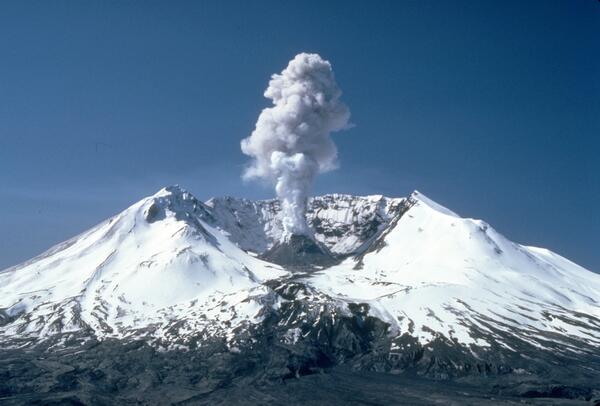 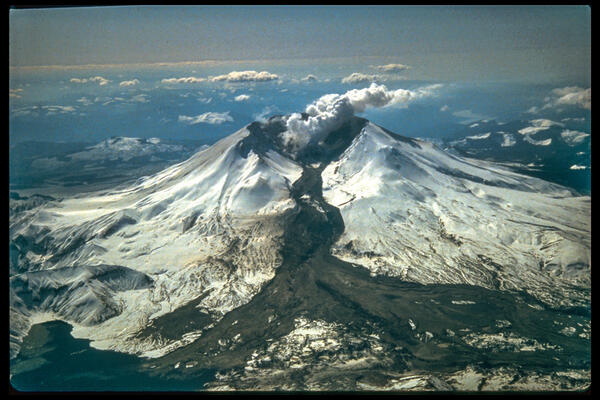 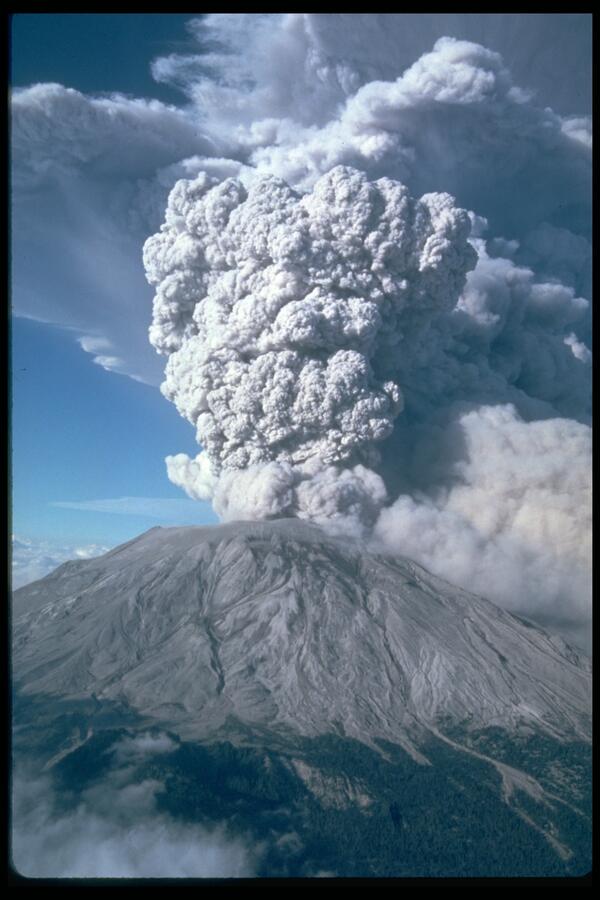