Excess sediment is a lasting legacy of eruptions, especially those that destroy vegetation or deposit significant volumes of debris in watersheds.

The lahars that occurred after the 1980 eruption dumped excess sediment into the Toutle and Cowlitz Rivers, as well as in the channel of the Columbia River. Channel capacity of the Cowlitz River was reduced from 2,200 to 206 cubic meters per second (76,000 to 7,300 cubic feet).

In order to mitigate some of the risk associated with reduced channel capacity caused by the May 18, 1980, eruption of Mount St. Helens, the U.S. Army Corps of Engineers removed enough material from the Toutle, Cowlitz, and Columbia River channels to build a 12 lane highway, one-foot thick from New York City to San Francisco, CA. In addition, the Corps constructed a Sediment- Retention Structure (SRS) in the upper North Fork Toutle River valley to reduce sediment loads in the Cowlitz and Columbia rivers. The SRS has trapped a large amount of sediment, but in recent years its effectiveness has diminished and projects are underway to improve its performance. 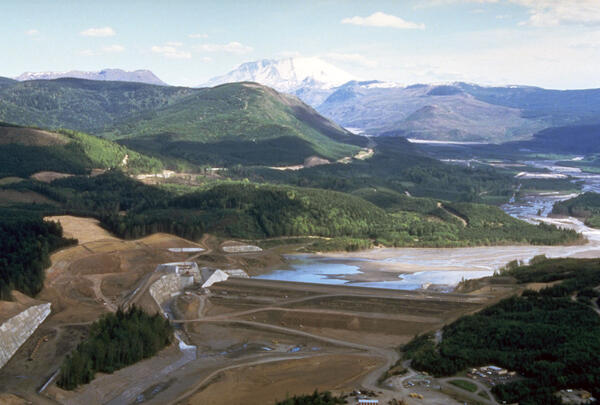 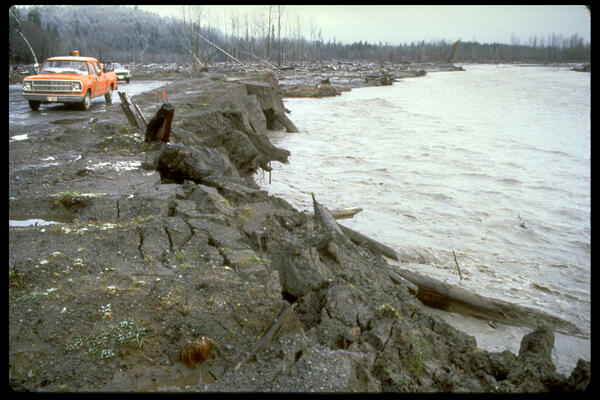 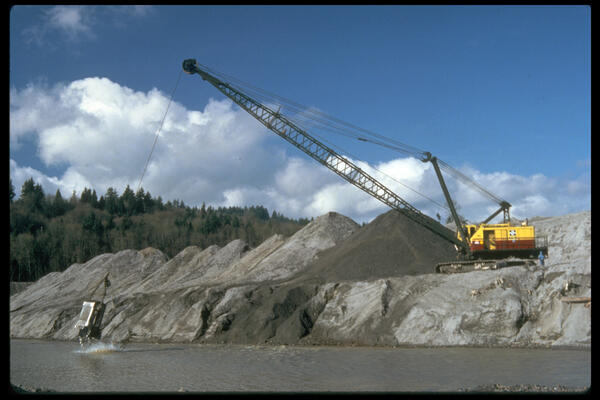