The Imperial Dam Sediment project monitors the transport of suspended sediment from the All-American Canal desilting basins to the California Sluiceway below Imperial Dam and from the sluiceway downstream in the Colorado River during sluicing events. By monitorin 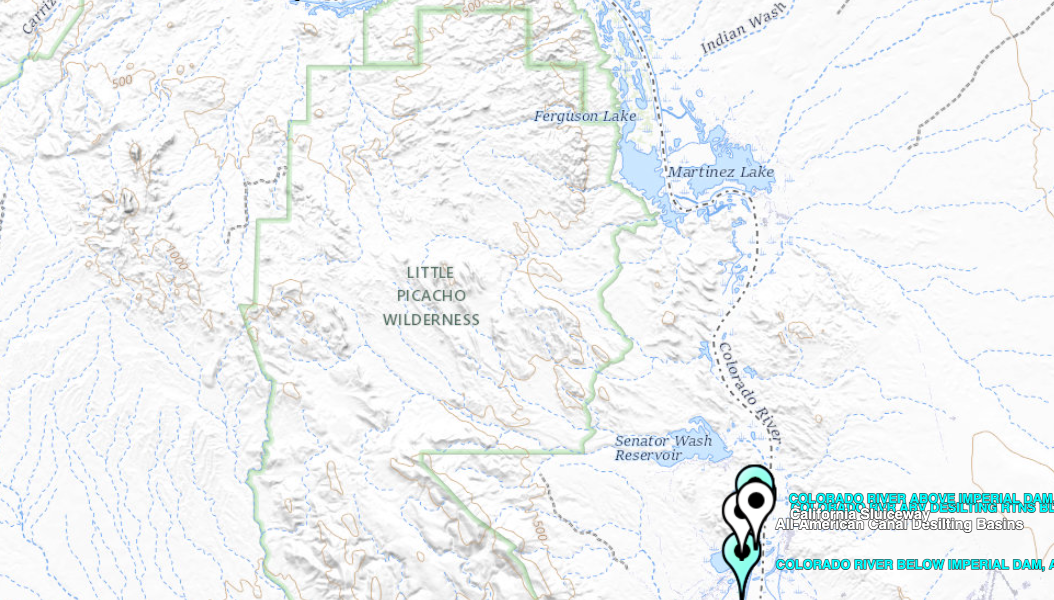