The extent of native prairie throughout the north-central United States has sharply declined since European settlement, and much that remains has been invaded by introduced cool-season grasses, reducing floristic diversity and quality. On lands under its ownership, the U.S. Fish and Wildlife Service is working to restore native prairie integrity by reducing occurrence of introduced species under the Native Prairie Adaptive Management (NPAM) program. Restoration actions consist of forms and timing of defoliation, including burning and grazing. Each year, managers face a difficult decision about whether to defoliate a prairie, and if so, which defoliation treatment to employ given the current type and degree of invasion and recent history of defoliation. Managers desire to learn about effectiveness and efficiency of these approaches through the decision-making and implementation process. The NPAM program provides real-time decision support to managers with the objective of increasing the cover of native grasses and forbs. 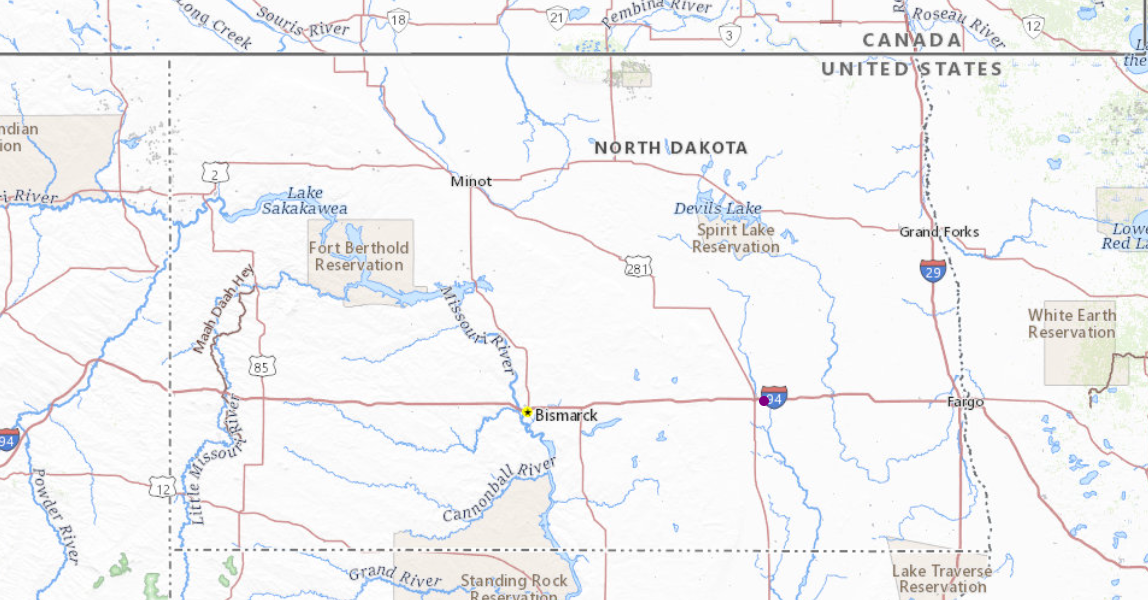