Proposed new coal export terminals in Washington and Oregon could increase rail traffic through the Northwest and potentially increase unintended release of coal dust to the environment.

Federal and state natural resource managers and Northwest Indians are concerned with the potential impacts from unintentional release of coal dust from train cars during transport through the Northwest. Plans for new coal export terminals in Washington and Oregon would substantially increase rail traffic through the Northwest and the potential release of coal dust to the environment. To date, very little scientific data exists that is suitable to address these concerns. Multiple USGS science centers are collaborating on a pilot project to conduct reconnaissance-level sampling and analysis of mercury (Hg) and polycyclic aromatic hydrocarbon (PAH) levels in water, sediment, and biota at sites of interest near rail lines.

The major objectives of the pilot, titled USGS Pilot Study to Assess Ecosystem Effects of Increased Coal Transport Across the Northwest Region, is to evaluate baseline Hg and PAH levels in multiple environmental media (water, sediment, biota), and to determine whether those levels are associated with current coal train traffic. Steigerwald National Wildlife Refuge and Horsethief Lake, both in the Columbia River Gorge, have been identified as the initial pilot sites. The study design examines the gradient of concentrations along transects perpendicular to rail lines to assess the linkage between coal transport in the Columbia River Gorge and dispersal of coal dust-associated contaminants in sensitive refuge habitats.

The pilot study assesses the levels of Hg and PAHs in water and sediment at a minimum of three sites per transect. In addition, we will determine whether contaminants bioaccumulate in sentinel organisms, including: 1) aquatic invertebrates (e.g., dragonfly larvae); 2) small forage fish (e.g., threespine stickleback); and 3) juvenile salmonids. The sampling and analysis of fish was carried out in collaboration with colleagues at NOAA Fisheries. We will use PAH forensic ratios previously developed to assign combustion versus petrogenic sources, and to distinguish between coal and other PAH sources, and between burnt and unburned coal, to the extent possible.

If coal transport expands in the region, this study will provide critical baseline data necessary in order to determine whether the expanded transport results in increased contaminant distribution and exposure. 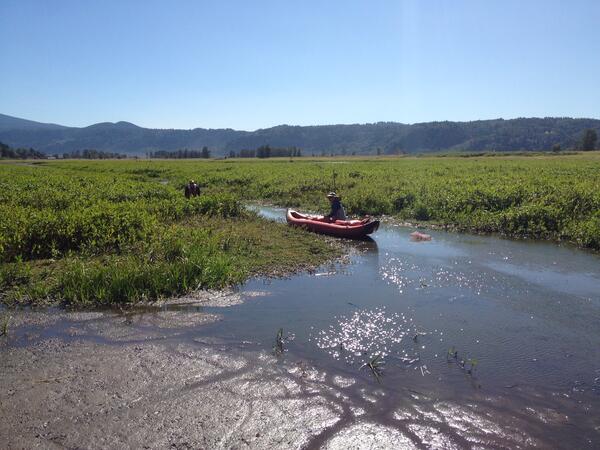 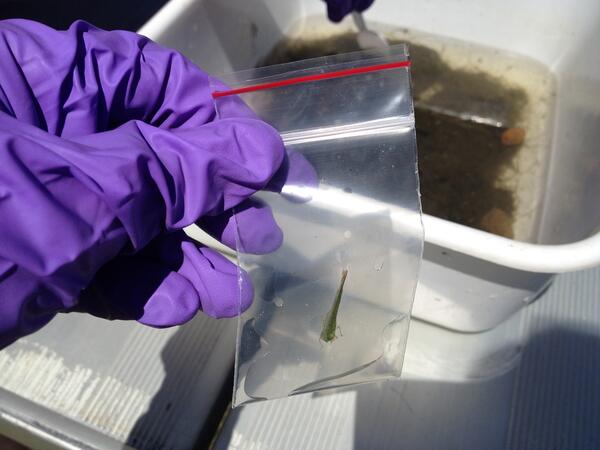 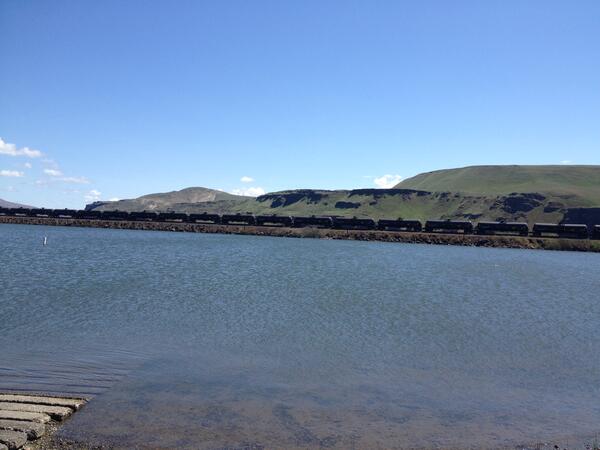 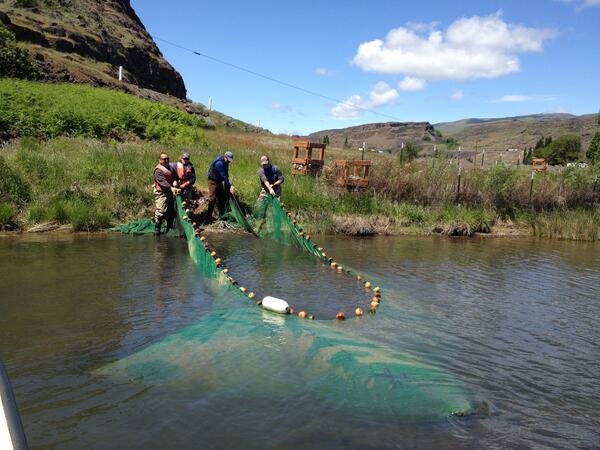