Tegus are breeding, they have a diverse diet, and they are established in areas throughout South Florida. USGS is tracking this problematic reptile species to better understand their movements and habitat use to help managers prevent dispersal into new areas.

The Science Issue and Relevance: Argentine black-and-white tegus (Tupinambis merianae) are breeding and established in South Florida approximately 6 miles from Everglades National Park (ENP), 7 miles from Florida Power and Light (FPL) Turkey Point Power Plant (TP) and 5 miles from the FPL mitigation area. In addition, Tegu populations currently exist in Hillsborough and Polk Counties, as well as credible sightings reported elsewhere throughout the peninsula. Tegus have a broad diet that includes land snails, small mammals, and eggs of ground nesting birds and reptiles, and therefore have the potential for severe impact on biological resources. Tegus are especially known for eating buried eggs of reptiles and have been documented eating American alligator and turtle eggs in Florida. Camera traps have also captured photos of a tegu on an American crocodile nest. Hence, a growing and spreading tegu population may reduce populations of threatened and endangered native species such as crocodiles, sea turtles, ground-nesting birds, and the endemic Key Largo woodrat. We need a better understanding of how tegus move through and use the landscape to create better barriers to dispersal into new areas.

Methodology for Addressing the Issue: The South Florida tegu population is centered in Florida City, Southern Glades Wildlife and Environmental Areas, and has been dispersing from this core area in recent years. Combination GPS/VHF radio-transmitters will be externally attached to tegus using pelvic ties. Tegus will be released near the point of capture and tracked multiple times per week. GPS transmitters will be programmed to log multiple locations daily. The GPS locations acquired daily by the onboard GPS tag will be remotely downloaded weekly, when VHF telemetry is performed. Coordinates, habitat, and environmental data for each location will be obtained. Movements and habitat use of tegus will be calculated and mapped in relation to available habitat.

Future Steps: The number of tegus removed annually by Florida Fish and Wildlife Conservation Commission, University of Florida, and partners within the Everglades Cooperative Invasive Species Management Area has been increasing. These totals do not include tegus removed each year by private trappers, some who have reported removing over 400 in one year. Tegus are omnivores that eat fruits, vegetables, eggs, insects, and small animals. As a predator, the tegu is likely to have negative impacts on South Florida’s native wildlife. Resource managers do not have sufficient information to respond to this invasion and to protect vulnerable resources. The purpose of this project is to expand on and compliment current cooperative efforts to control tegus and to fill gaps in the science needed to develop and evaluate a containment effort. 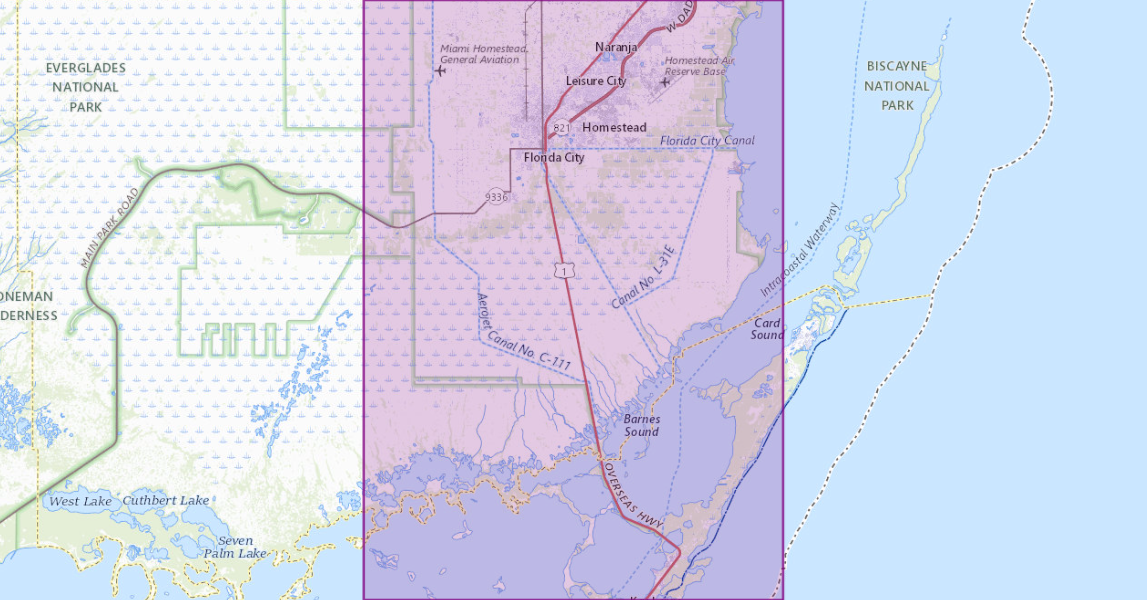