The Science Issue and Relevance: Endangered and threatened species research is necessary within marine protected areas to inform adaptive management strategies, especially in areas with high levels of human use. Buck Island Reef National Monument’s (BIRNM) boundary was expanded in 2001, and this more recently protected area has not been investigated for sea turtle habitat use. BIRNM includes one of the most important nesting areas for federally endangered hawksbill turtles in the U.S., and Buck Island has been identified as an index beach necessary for the recovery of this species in the eastern Caribbean. Endangered green and leatherback turtles, and some threatened loggerheads also nest at BIRNM. Ensuring that sea turtles at Buck Island are protected from threats within BIRNM is required by federal statutes, and this research aims to contribute to their protection by deciphering spatial and temporal habitat-use patterns. It also directly addresses specific Recovery Objectives outlined in the Federal Recovery Plans for hawksbills, greens, and loggerheads.

Methodology for Addressing the Issue: In cooperation with the National Park Service’s ongoing long-term monitoring of the nesting beach at BIRNM, we are deploying satellite, acoustic and very fine scale acceleration data-logger (ADL) tags on nesting females and turtles captured in the water. Additionally, we began capturing and observing turtles in the water in the spring of 2012. These sightings helped determine high turtle-density areas where consistent, standard in-water capture-recapture efforts will be concentrated. All turtles will be sampled for isotopes and genetics, and a majority of the juveniles will also receive acoustic tags. We also added to and expanded the array of acoustic receivers throughout the monument to track tagged-turtle movements.

Future Steps: Since 2011 we have deployed 49 satellite tags on adult female nesters (37 hawksbills, 12 green, see  http://www.seaturtle.org/tracking/index.shtml?project_id=663); 38 also received an acoustic tag. These tagged turtles provided thousands of acoustic detections and whose satellite tags have transmitted up to 850 days on a single turtle. We have also deployed 12 accelerometers on female nesters (9 hawksbills, 3 green turtles) and 4 juvenile hawksbills. The data recovered from the ADLs paired with the spatial data received from the satellite and acoustic tags will provide us with fine-scale habitat-use information and activity patterns. Since 2012, 340 turtles (258 greens, 82 hawksbills) have been captured in the water and of those 175 (52%) were recaptures. Additionally, 145 acoustic tags have been deployed on 127 turtles. Each year we regularly download data from acoustic receivers to determine fine-scale movement patterns of turtles and further our understanding of how they are using the BIRNM resources. We are also identifying home ranges, core-use areas, and migration patterns of the turtles from the satellite tracking data. Additional turtles will be outfitted with satellite and acoustic tags during 2016. 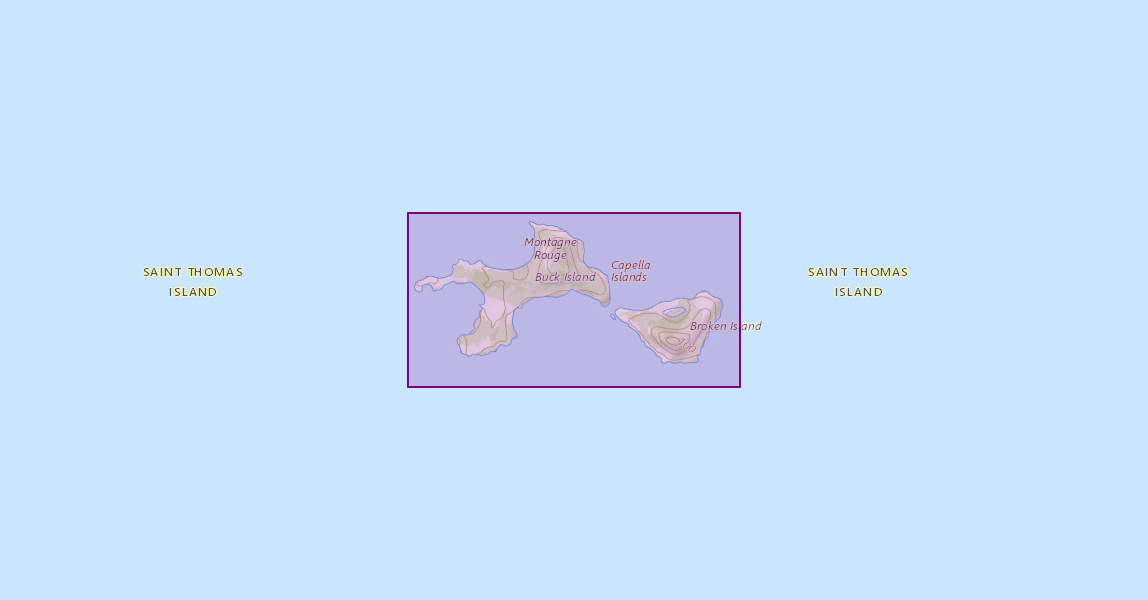 USGS assesses how federally endangered sea turtles use the habitat in and around a no-take area in the Dry Tortugas National Park.
By
Wetland and Aquatic Research Center
link
April 5, 2016

USGS assesses how federally endangered sea turtles use the habitat in and around a no-take area in the Dry Tortugas National Park.
Learn More

Surveys of juvenile hawksbills around Buck Island Reef National Monument, US Virgin Islands from 1994 to 1999 revealed distributional patterns and resulted in a total of 75 individual hawksbill captures from all years; turtles ranged from 23.2 to 77.7 cm curved carapace length (CCL; mean 42.1 ± 12.3 cm SD). Juveniles concentrated where Zoanthid cover was highest. Length of time between recaptures,
By
Ecosystems, Wetland and Aquatic Research Center
June 29, 2012

To determine habitat-use patterns of sub-adult hawksbills Eretmochelys imbricata, we conducted satellite- and acoustic-tracking of 3 turtles captured in August 2008 within Dry Tortugas National Park (DRTO), south Florida, USA, in the Gulf of Mexico; turtles ranged in size from 51.9 to 69.8 cm straight carapace length. After 263, 699, and 655 d of residence in the park, turtles migrated out of the
By
Ecosystems, Wetland and Aquatic Research Center
October 28, 2011