White River spindace (Lepidomeda albivallis) is one of six species in the Lepidomeda genus. One Lepidomeda sp. is extinct and the other five are listed as threatened or endangered under the U.S. endangered species act.

Adult White River spinedace tend to orient toward the bottom of swift sections of stream. Whereas the larvae tend to be found near the surface of slower moving sections. The variation in water velocity by life stage indicates that complex habitats consisting of calm pools interspersed among swiftly flowing riffles may be important for Lepidomedia sp. Temperature, flow, or both may be important characteristics of spawning habitat for Lepidomeda sp. If this temperature is the critical range for White River spinedace reproduction, it would be at the upper end of the historic temperature range for the species,  and warmer than spawning habitat used by a similar Lepidomeda sp. Determining what habitat factors are most important for spinedace reproduction is critical to planning spinedace recovery.

In collaboration with the Nevada Department of Wildlife and the U.S. Fish and Wildlife Service, the Klamath Falls Field Station is studying movement of White River spinedace and White River desert suckers in the Flag Springs Complex. USGS installed passive integrated transponder technology to detect and monitor fish movement throughout the springs. Fish movements will be studied to determine the timing of spawning movements and importance of cool water refugia. 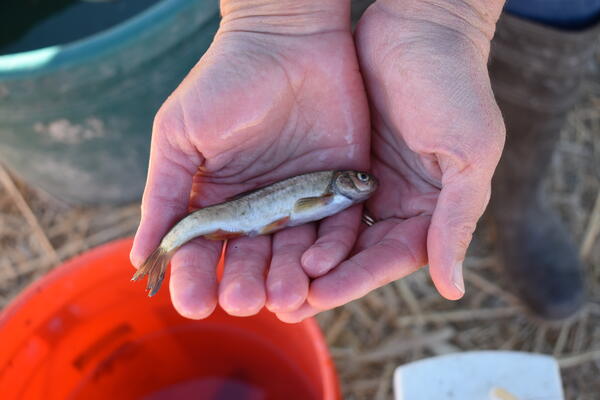 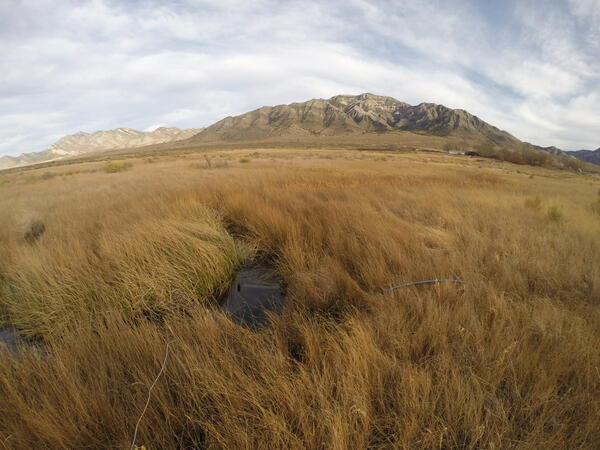 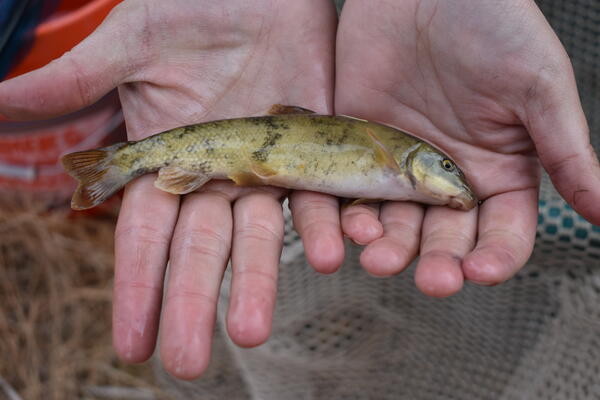 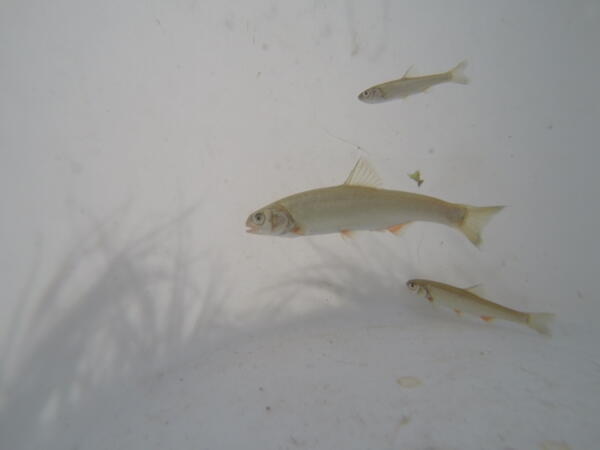