Island Building in the Netherlands 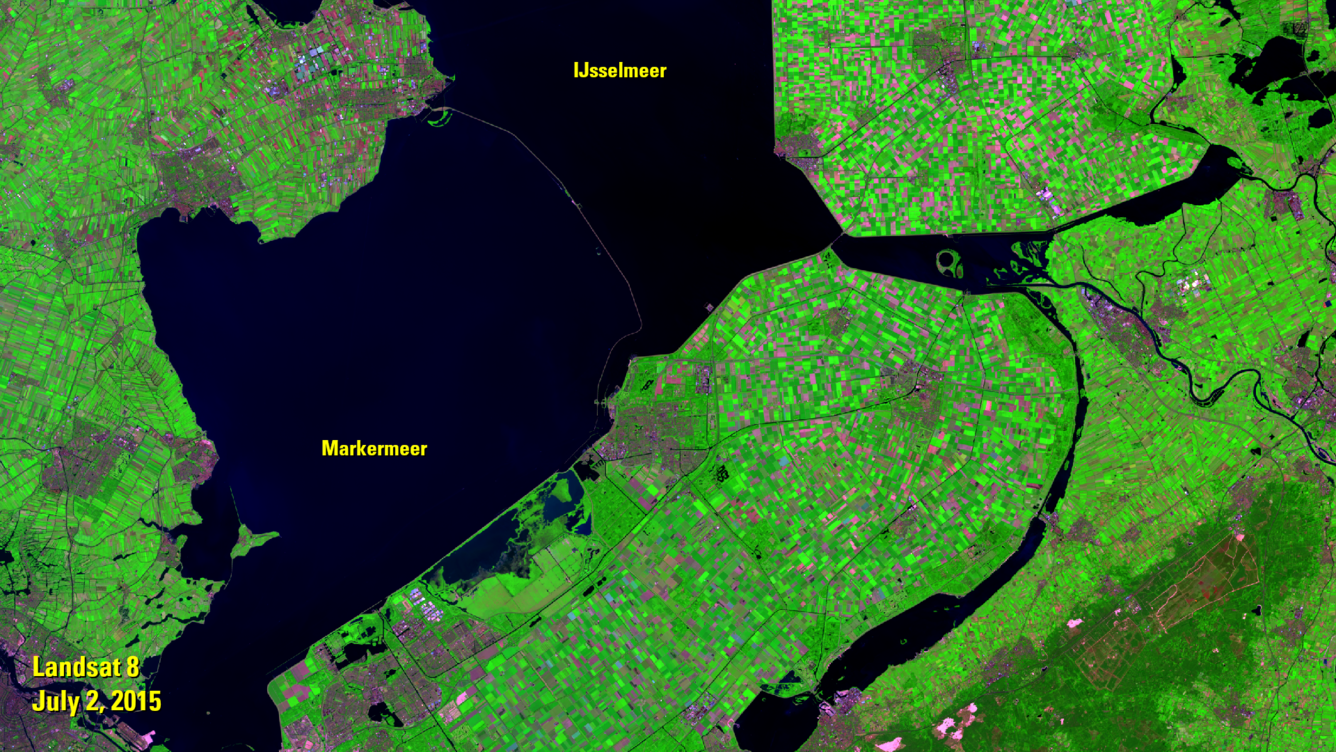 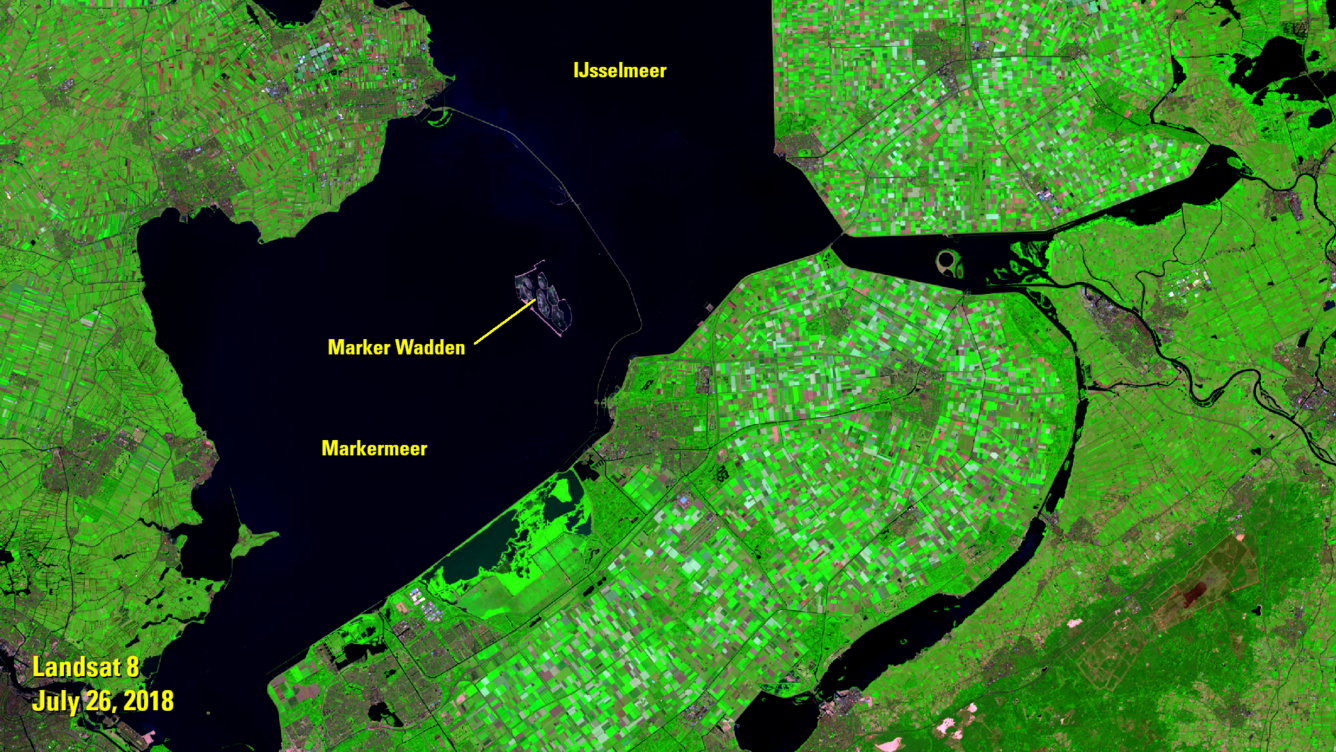 For centuries, people living in what is now the Netherlands have used various strategies to control water levels in the low-lying country. Beginning in 1932, Dutch engineers created a series of dikes to drain water from an inlet of the North Sea called the IJsselmeer. The reclamation increased the land area of the Netherlands that could be used for agriculture.

The dike separating Markermeer from the rest of the IJsselmeer was complete by 1987. However, Markermeer was never drained and instead was left as a large basin of water and swirling silt.

In 2016, a new project began to build artificial islands to clean up Markermeer and restore wildlife habitat. The Marker Wadden Restoration Project aims to build 100 square kilometers of new land. It will include an archipelago with marshes and mudflats built from the lake’s accumulated sediment. The project will create habitat for cormorants, osprey, white-tailed eagle, European beaver, European otter, and other wildlife.