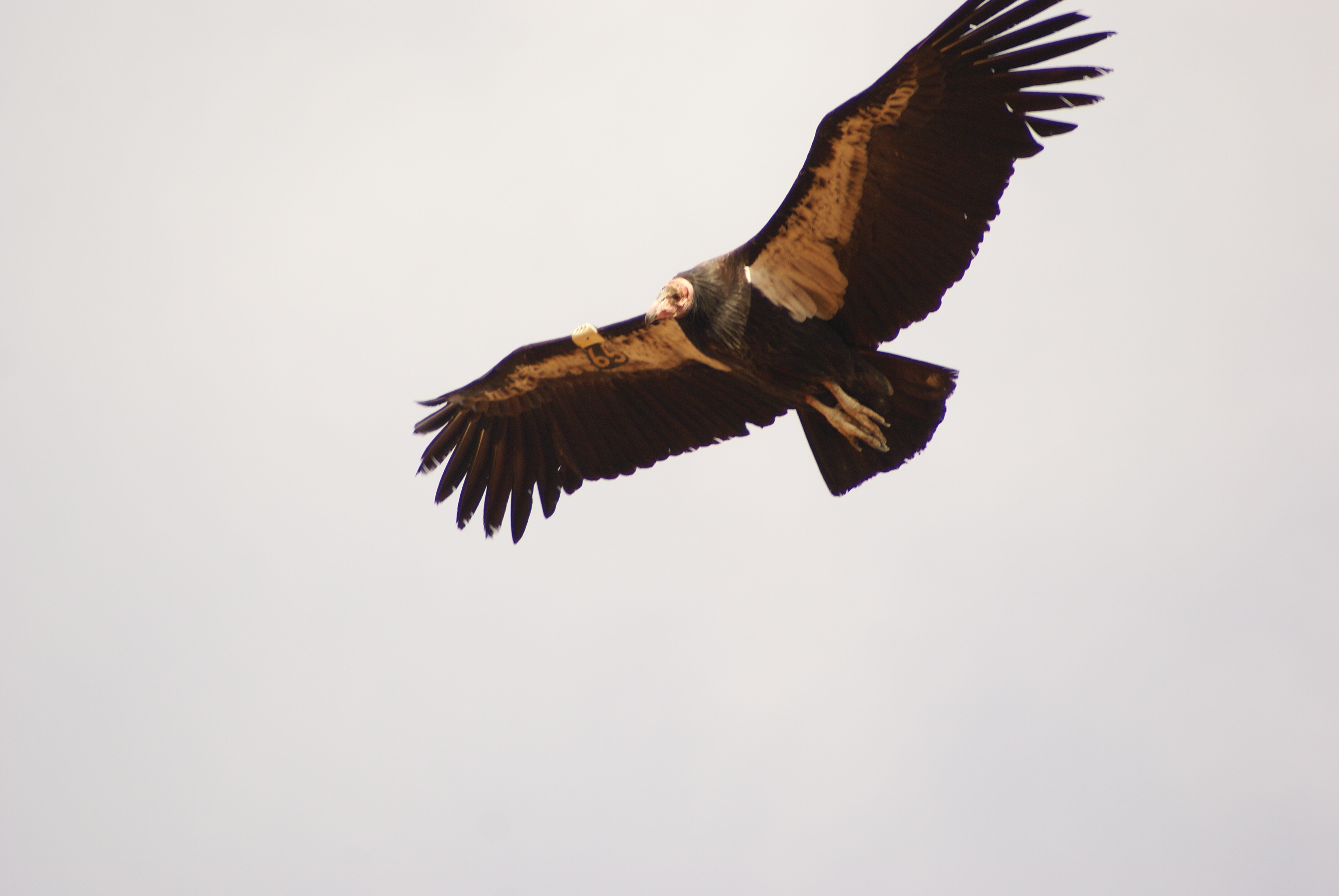 California condors are one of the most endangered birds in North America. In the early 1990s, captive-bred condors were reintroduced into the wild in California. As of January 2010, about 190 condors now live in the wild and more reintroductions are being considered. To facilitate this, USGS researchers are assisting Fish and Wildlife Service in its condor research program. Part of this assistance includes reconstructing their previous population structure using genetic markers from ancient bird skeletons.