Giant Salvinia in the Atchafalaya Basin 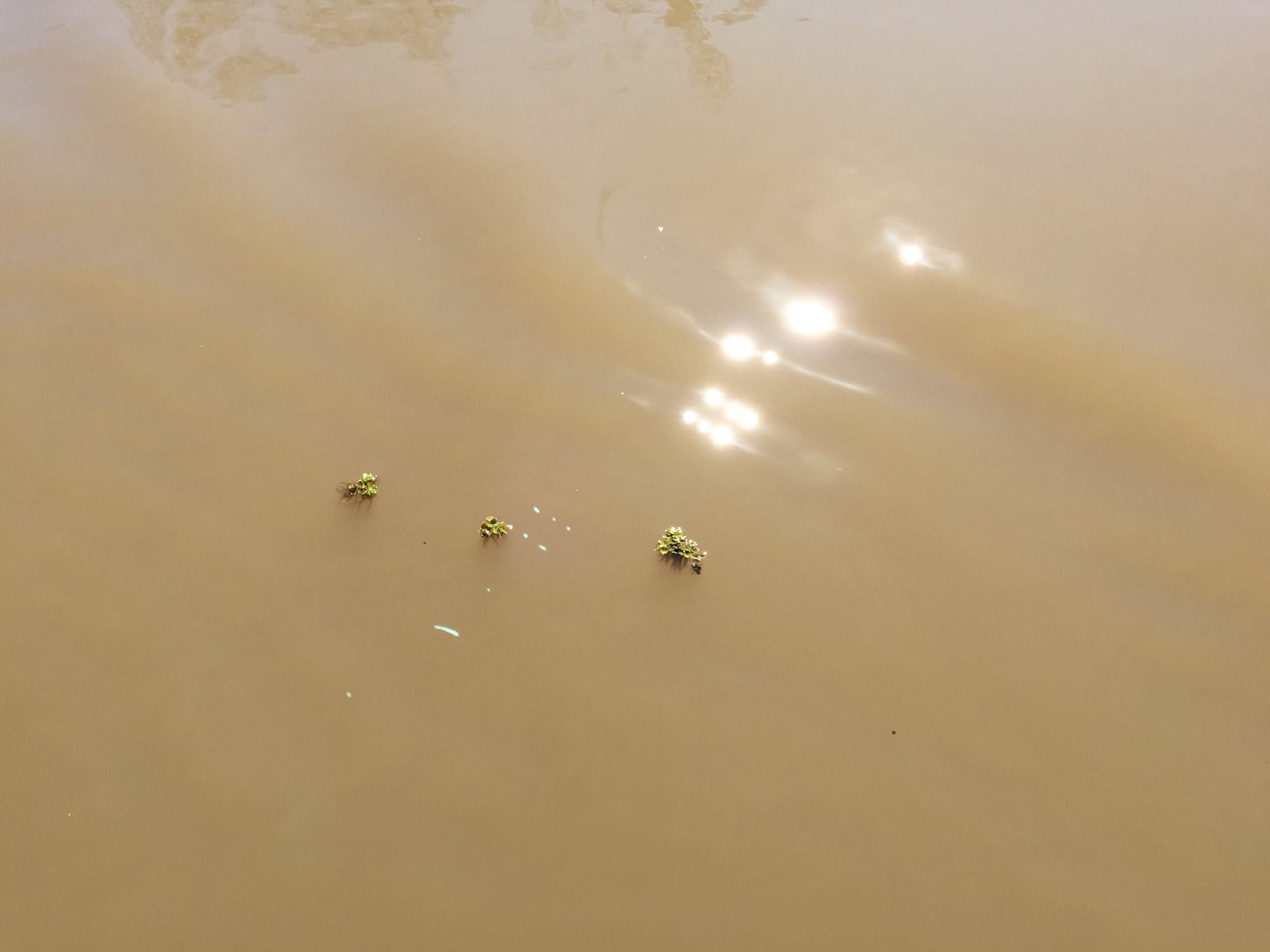 One of the more unfortunate ecosystem side-effects of the floodwaters as they move through the Atchafalaya Basin is they help spread some uninvited guests.

This is the invasive aquatic plant known as giant salvinia (salvinia molesta). It may not look big here, but trust us, it can carpet a lake or bayou.

Originally from Brazil, giant salvinia has become a significant invasive species in the Gulf Coast. It's a major pest, because it chokes out native plants that offer important habitat for birds, insects and fish.

Not only that, but when mass die-offs occur of salvinia, the decomposition of the plant by microbes creates low-oxygen (hypoxic) zones, similar to the famous Dead Zone.

In late 2015/early 2016 unusually large rainfall in the Upper Mississippi River Valley led to significant flooding in Arkansas, Illinois, Louisiana, Mississippi, Missouri, and Tennessee. USGS crews responded to the flooding by collecting streamflow and water quality information and providing it to emergency responders.