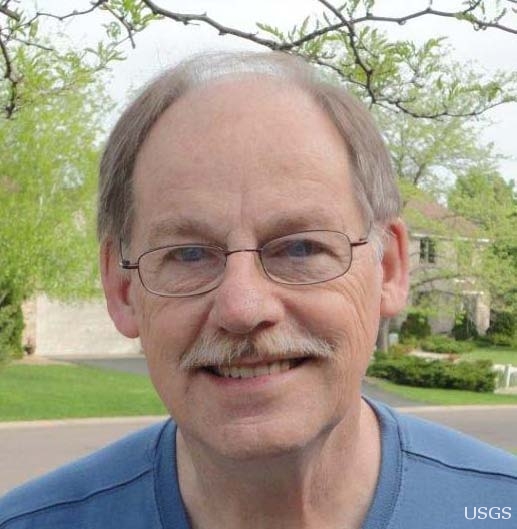 Dr. Douglas H. Johnson, U.S. Geological Survey scientist, was elected Fellow of the American Ornithologists' Union (AOU) at its 129th Stated Meeting in Jacksonville, Fla., in recognition of his significant contributions to the scientific study of birds. The award is the highest level of individual recognition by the oldest and largest ornithological society in the western hemisphere.