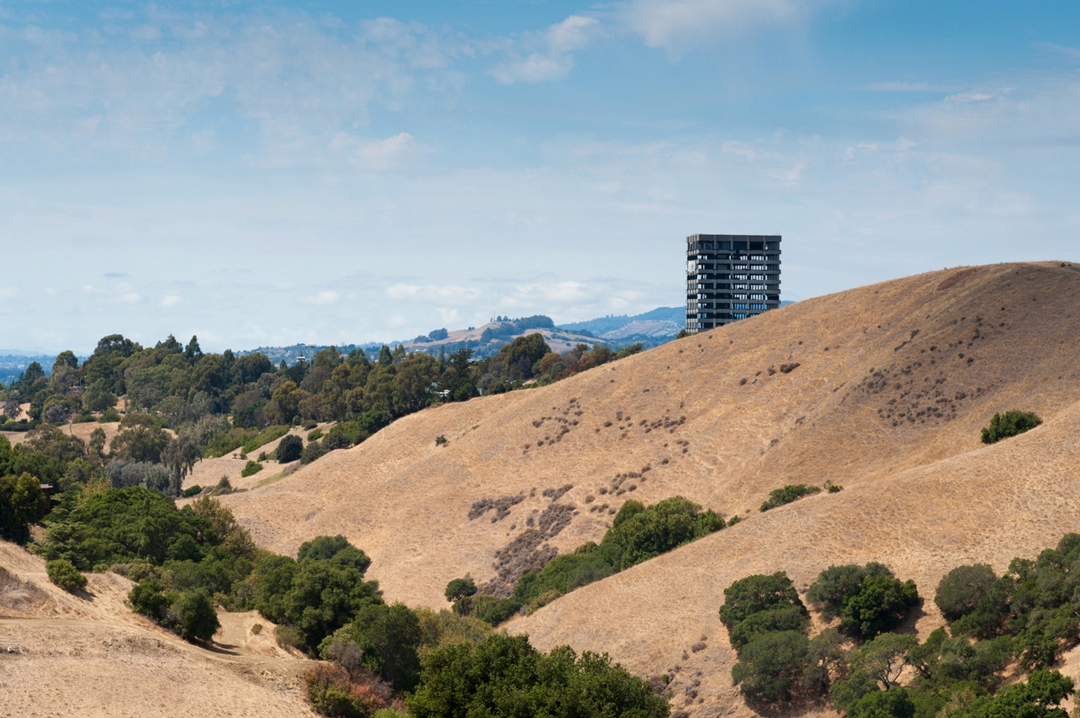 Warren Hall on California State University East Bay's Hayward campus is scheduled to be demolished Aug. 17, 2013 for seismic safety reasons. The landmark building's implosion will produce energy similar to a small earthquake that can be used to study and map the nearby Hayward Fault. In partnership with the university, U.S. Geological Survey scientists will monitor the pulse of energy created by the implosion on nearly 600 seismometers temporarily placed in a mile radius around the building with help from hundreds of citizen-scientist hosts and volunteers.