HVO’s B1cam shows one day of lava flow activity on the central eastern portion of Halema‘uma‘u crater’s floor on January 7, 2023

This video, captured by the remote B1cam, shows lava erupting from multiple minor fountains (shown as a line of bright spots in the upper left of the video) and the cooling surface of the lava forming crustal plates that move toward the camera’s location. In the lower portion of the video, you can see lava stacking up at the margin to build levees, which has created a perched lava lake within the crater. Several lava overflows of the levee are also visible during this one-day time period. 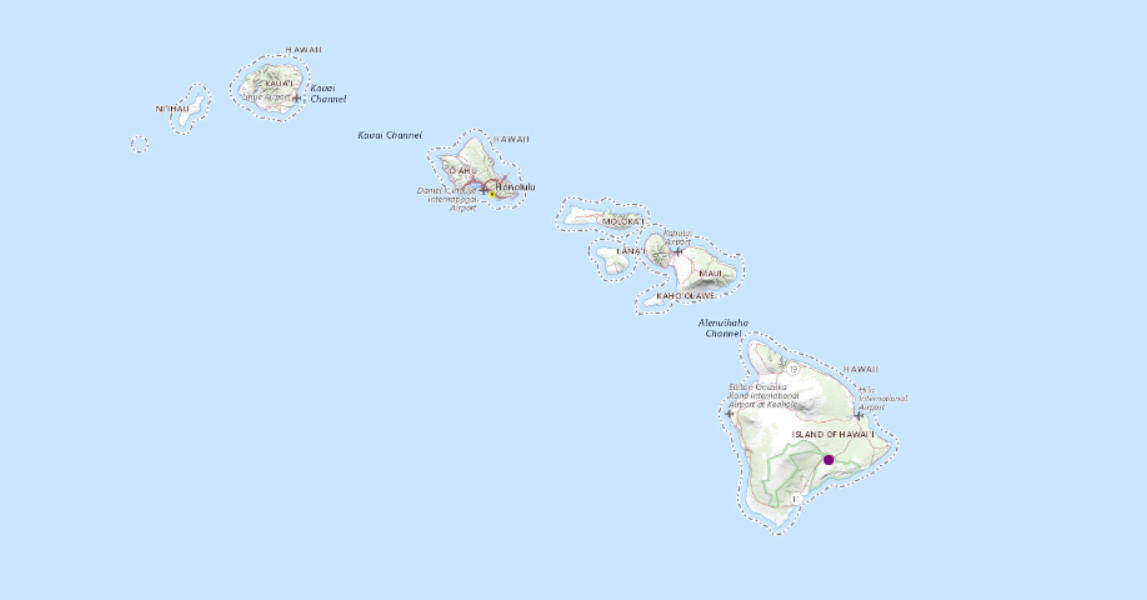