Yellowstone's ups and downs explained in this monthly update of activity at Yellowstone Volcano (December 1, 2021)

Some people have characterized the seasonal rise and fall of Yellowstone as being like breathing. During the summer there is a little pause in the overall trend of subsidence and sometimes even a short episode of slight uplift. The trend reverses in early winter.

These summertime episodes are caused by groundwater recharge. As the snowmelt percolates into the subsurface, the ground expands like a sponge. The motion is detected by GPS stations.

Norris Geyser Basin behaves a little differently than other GPS sites, but it too, has been showing a seasonal change. In the summers of 2019, 2020, and again in 2021, there has been a little bit of change (1 to 1.5 cm upwarp) during the summer. It wasn’t clear if this was “real” uplift or if it was the same seasonal pattern observed at other GPS stations in the caldera. But over the last month, the signal has turned around just like the other stations, so the Norris uplift appears to be related to seasonal groundwater recharge.

While GPS stations track recent changes, the terraces on the shores of Yellowstone Lake record deformation that has occurred since the end of the last Ice Age (14,000 to 15,000 years ago). The terraces are the old lake levels. Ash layers and archeological sites on the terraces help point to the time when the terraces were exposed or inhabited. So by studying the local geology you get a picture of changes over time and see that Yellowstone has gone up and down over thousands of years. Over the last 15,000 years or so, the net motion at Yellowstone has been down. And in fact, Yellowstone has subsided and deflated by over 100 feet at the core of the caldera since that time. 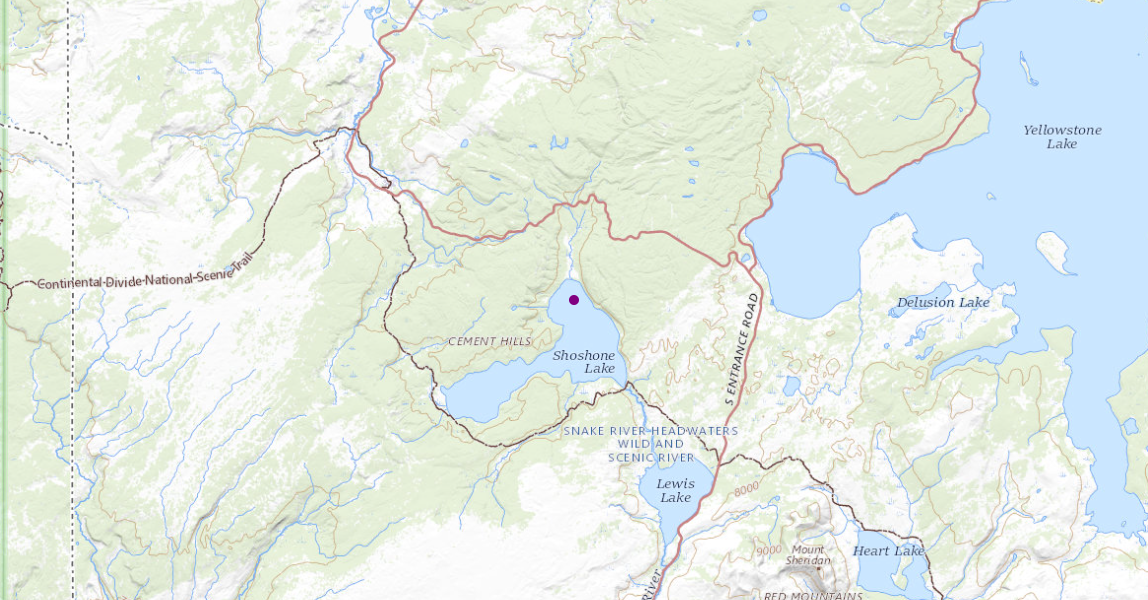