New research from the U.S. Geological Survey and partners illustrates how climate change is perceived among different generations of indigenous residents in subarctic Alaska. While all subjects agreed climate change is occurring, the older participants observed more overall changes than the younger demographic.

Scientists conducted interviews in four rural indigenous communities in subarctic Alaska. The findings appear in the recent online edition of the journal Ecology and Society.

Analysis of these interviews revealed that although observations of climate change were common among interview participants in all generations and in all communities, older participants observed more changes overall than younger participants. Additionally, how change was perceived varied between generations.

Observations common among generations included warmer winter temperature, decrease in snow, and increase in rain, later freeze up and a general shift in expected seasonal time frames. Distinct generational perceptions of environmental change included a perception by participants of the younger generation that weather is always variable while older participants viewed the observed changes as outside of normal weather variability.

“The elders of these communities have experienced both rapid social and environmental change over their lifetime,” said Nicole Herman-Mercer, USGS scientist and lead author of the study. “Therefore, they view these changes through a different lens than younger generations who have had a relatively more stable social environment and a more unstable climate environment throughout their lives.”

Observations are defined as the specific examples of environmental and weather changes described, whereas perception refers to the manner in which these observations of change were understood and contextualized by the interview participants. Understanding the difference in generational observations and perceptions of change are key issues in the development of climate change adaptation strategies. 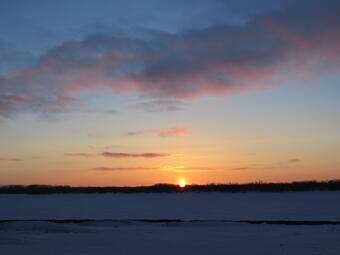 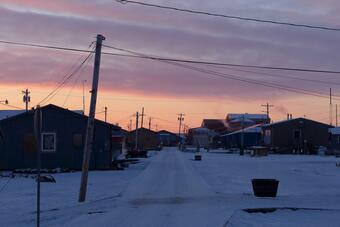