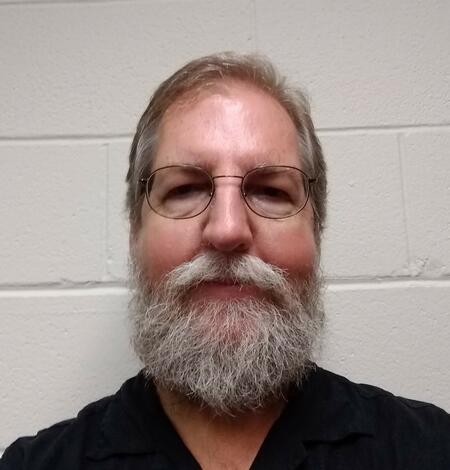 Jim is a geographer who specializes in elevation, lidar, and geomorphology. He has a Bachelor of Science degree in Physics and a Master of Science degree in Geology and Geophysics from the Missouri University of Science and Technology (formerly the University of Missouri--Rolla). For many years, his focus was on cave and karst conservation and research and he worked as a Research Physical Scientist with the Earth Resources Observation and Science Center (EROS) prior to joining the Applied Research team at NGTOC in October 2017. Jim began his USGS career with the Mid-Continent Geographic Science Center in Rolla, Missouri, in 2007. Jim's varied career has included several years building protective gates on caves, serving as the Resident Cave Ecologist for the Missouri Department of Conservation.

The U.S. Geological Survey National Geospatial Program (NGP) has released a new version of the USGS Lidar Base Specification (LBS) that defines...