Hydrogeology of, and Simulated Groundwater Flow, in the Valley-Fill Aquifers of the Upper Rockaway River Basin, Morris, New Jersey

Public water supply in the upper Rockaway River valley in Morris County, New Jersey, is obtained largely from groundwater withdrawals from the valley-fill aquifers. These withdrawals have increased from about 3 million gallons per day in 1950 to more than 9 million gallons per day in 1986. Groundwater is withdrawn from valley-fill sands and gravels, which comprise an upper and a lower aquifer. These aquifers are separated by a discontinuous confining unit that consists mostly of silt and clay. Increases in groundwater withdrawals can induce movement of water from streams to wells, increase flow from the upper aquifer to the lower aquifer, and reduce streamflow downstream from the Boonton Reservoir.

A groundwater-flow model was used to simulate and quantify the effects of current and predicted withdrawals on the groundwater flow system under steady-state conditions. Under current (1986) conditions, an average of 9.1 million gallons per day is withdrawn from the valley-fill aquifer system. Average groundwater discharge to the Rockaway River upstream from the Boonton Reservoir of about 37.2 million gallons per day is sufficient to maintain the court-ordered passing flow requirement of 7 million gallons per day that is mandated to dilute effluent discharge downstream from the reservoir. Some reaches of the Rockaway River and its tributaries lose water to the upper aquifer at the pumping centers of the Town of Dover, Boonton Township, and Wharton and Rockaway Boroughs. Vertical flow from the upper aquifer to the lower aquifer has increased near areas of groundwater withdrawals. 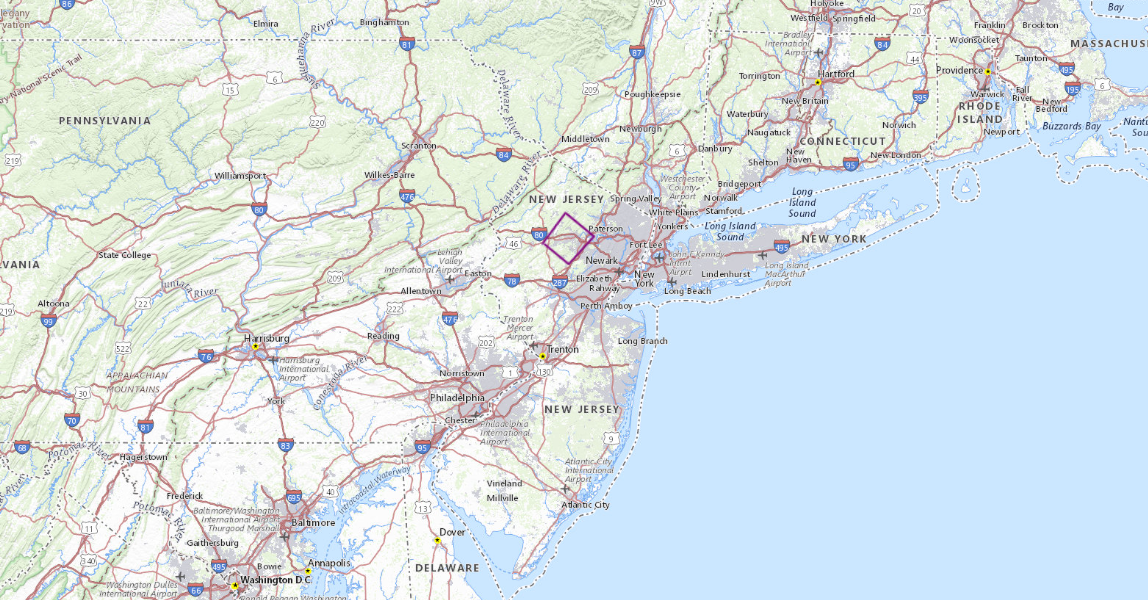 Hydrogeology of, and simulated ground-water flow in, the valley-fill aquifers of the upper Rockaway River basin, Morris County, New Jersey