The Natural Resources Department of the Bad River Band of Lake Superior Chippewa, Odanah, Wisconsin has requested assistance with compiling existing mercury (Hg) concentration data from measurements in a variety of environmental media in an effort to evaluate risks to ecosystem and human health and to identify key data gaps that could be addressed through future sampling. These data include Hg concentrations in fish, frogs, otters, birds, wild rice, the atmosphere, surface water, and sediment. The purpose of this proposed study is to compile existing Hg data collected by the Bad River Band of Lake Superior Chippewa, evaluate the potential risks to humans and to local ecosystems, and to recommend where filling key data gaps may help to improve understanding of temporal trends, spatial landscape patterns, food web transfers, and health risks.

Mercury (Hg) contamination of aquatic and terrestrial ecosystems remains a widespread concern across the United States and globally, posing health risks to humans and wildlife (Beckers and Rinklebe, 2017). In its methyl form, Hg is a potent neurotoxin that biomagnifies and bioaccumulates in food webs, presenting the greatest risks to those organisms at the highest trophic levels (Mergler et al., 2007). The origin of Hg to most ecosystems is atmospheric deposition of wet and dry forms that originate from local, regional, and global emissions (Driscoll et al., 2013). Fossil fuel combustion (particularly coal burning), artisanal mining, cement manufacturing, and medical waste incineration are important sources of Hg emissions (Pacyna et al., 2010). Additionally, geogenic sources can be important in some settings, particularly those with an extensive mining history (Pacyna et al., 2010).

Because of the ubiquitous nature of Hg contamination, fish consumption advisories are widespread across the U.S. and globally (Oken and others, 2012), and Native Americans may be at particularly high risk because of a prevalence of subsistence fisheries and for historical cultural reasons (Roe, 2003).  The Wisconsin Dept. of Natural Resources has issued advisories for human consumption of several different fish species, especially focused on women of childbearing years and children under 15 years of age (https://dnr.wi.gov/topic/fishing/consumption/, accessed June 11, 2019). There are also extensive reports of neurotoxicological effects of Hg contamination to fish, birds, and other species across the U.S. and globally (Evers and others, 2011).

To better understand the temporal and spatial dynamics of the Hg cycle and to evaluate risks in a given region, sampling and analysis of Hg (total and methyl Hg) along with related chemical constituents and landscape metrics is warranted (Burns et al., 2012; Burns et al., 2013). These data can be helpful in determining temporal trends that may indicate increasing or decreasing risk with time, where risks are greatest within a landscape, and which media are of greatest concern. The objective of this proposed study is to compile and evaluate currently available data collected by the Bad River Band of Lake Superior Chippewa in an effort to improve understanding of risk and to guide future sampling efforts.

The specific objectives of this study as outlined in the Request for Proposals are to:

2.      Present an internal administrative report to the Natural Resources Department that will:

a. Summarize the existing Hg data

b. Describe whether Hg levels in environmental media exceed those associated with health effects or other guidance levels issued at the national, state, or tribal levels (e.g. – US EPA fish consumption criterion    of 0.3 parts per million).

c. Describe current data gaps and recommend future sample collection, in terms of both relevant media and sampling timing and frequency, and how analyses of future recommended samples could reduce current uncertainties.

At the beginning of the investigation, all available Hg data collected by the Bad River Tribe Department of Natural Resources will be transferred to the U.S. Geological Survey in Troy, NY. Any available metadata (date, time, location, accompanying measurements) will also be transferred to USGS at the outset of the study. These data will be compiled into a preliminary database (in spreadsheet or other desired format) for further examination. Concentrations will be compared to existing human and ecosystem guidelines as described by the US EPA, State of Wisconsin, and in relevant peer-reviewed literature. Findings relative to known guidelines will be described and summarized in the draft report.

To describe data gaps and recommend future sample collection strategies, a visit will be scheduled to the Bad River Department of Natural Resources to observe where existing samples have been collected and to see the variety of landscapes and habitat that are encompassed by tribal lands. During this visit, issues relevant to evaluating data gaps will be discussed such as the variety of habitat and ecosystems within Bad River tribal lands along with fishing intensity and consumption patterns. Following this visit, the data gaps and future recommendations part of the summary report will be written. Upon completion of the draft report, peer review by two expert Hg scientists will commence, after which the report will be revised accordingly prior to finalization. At the end of the project, a summary of the final report will be offered as an oral presentation to the Natural Resources Department.

Roe, A., 2003. Fishing for identity: mercury contamination and fish consumption among indigenous groups in the United States. Bulletin of Science, Technology & Society, 23: 368-375. 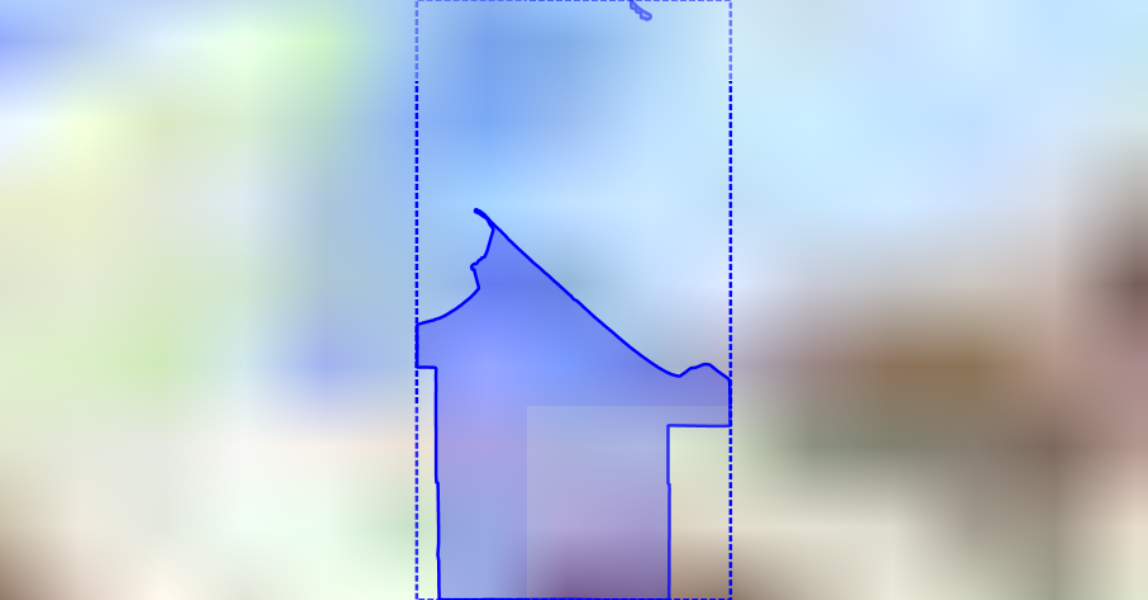