Monitoring of lake chemistry in the western Adirondack region has indicated reductions in the acidity of these lakes during the past two decades. However, lakes are not always reliable indicators of streams and soils. Uncertainty remains regarding the recovery potential of surface waters and the effects of acidic deposition on soils. Furthermore, nitrogen, long considered a growth-limiting nutrient for northern temperate forests, is likely to be available in excess of that needed by Adirondack forest ecosystems as a result of acidic deposition. In this region, excess nitrogen in the soil leads to acidification of soils and surface waters. Calcium, important for acid neutralization, is also an important nutrient, but has been leached out of soils by the acidity in atmospheric deposition.

The primary focus of this study is to monitor stream water to document changes that are occurring in response to changes in air quality, and more recently, climate. This project, begun in 1997, also supports other studies conducted in the Adirondack region, that are related to atmospheric deposition inputs and calcium leaching, such as the Western Adirondack Stream Survey (WASS) and East-central Adirondack Stream Survey (ECASS) that evaluate acid rain impacts on the chemistry and biota throughout the Western Adirondack region.

In conjunction with the research being conducted in and around Buck Creek watershed, the USGS is providing interpretive assistance to the Adirondack Lakes Survey Corporation (ALSC), which has been monitoring the chemistry of several streams in the Adirondack region of New York for over 20 years as part of their mission to monitor the environmental effects of acid rain. The USGS provides technical expertise in analyzing this data to determine if patterns in stream chemistry over this period are related to levels of acidic deposition. Ongoing analyses are written up as reports for the ALSC, and peer-reviewed articles for technical journals.

Passy, S.I. 2006. Diatom dynamics in streams of chronic and episodic acidification: the role of environment and time. Journal of Phycology, vol. 42, 312-323. 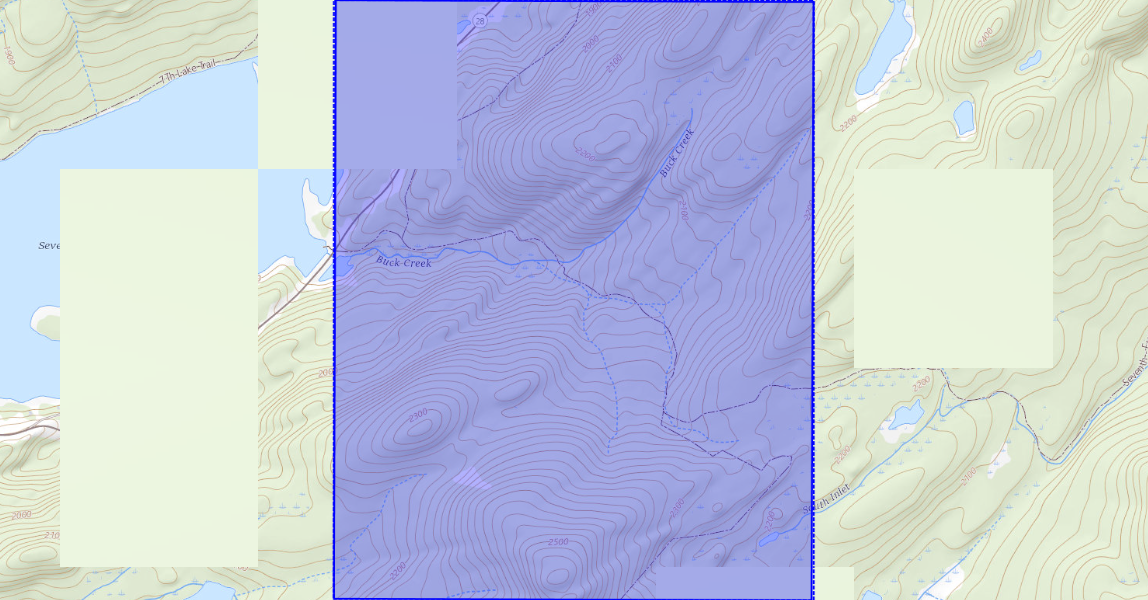