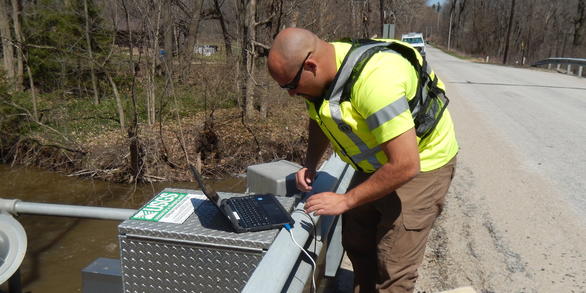 County in which site is located: Starke County 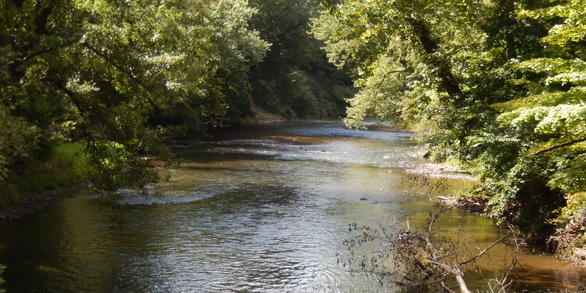 This station is operated and maintained in cooperation with the Kankakee River Basin Commission. 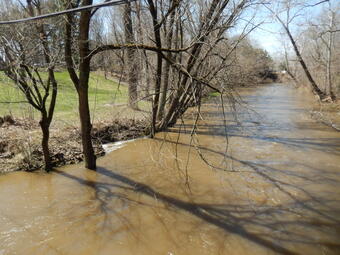 The Yellow River lies in the Northern Moraine and Lake physiographic region of Indiana where the surficial geology consists of stratified sand and gravel. The primary land use is for agriculture.

Yellow River near Oak Grove, IN is the most upstream site in a group of 3 super gages deployed on the Yellow River. This super gage deploys a multi-parameter sonde to collect continuous measurements of water temperature and turbidity. Measurements are collected every 15 minutes and update to the web hourly. Additionally, hydrologic technicians collect water-quality samples to represent a variety of hydrologic and seasonal conditions. Samples are analyzed for suspended sediment concentration and percent composition of sand sized particles.

Concentrations from laboratory analysis and corresponding values from in-stream instruments are mathematically combined to develop a statistical surrogate model. Then, the model is used to compute real-time concentrations based on continuous in-stream sensor readings of another, more easily measured value. At this site, turbidity is used as a surrogate for suspended-sediment concentration. Daily, monthly, and annual loads can be computed and compared to understand seasonal and annual variability. 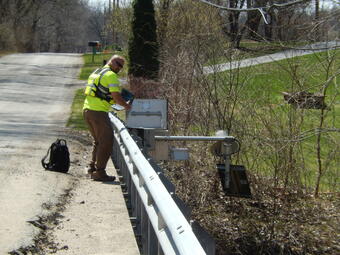 The Kankakee River Basin Commission (KRBC) is a local Indiana agency charged with overseeing water resources within the basin including the Kankakee River and its tributaries. In 2012, three member counties of the KRBC (LaPorte, Starke, and Marshall Counties) asked the USGS to install, operate, and maintain three super gages on the Yellow River. Continuous and discrete data were collected such that a suspended sediment concentration surrogate model could be developed. The model allows the estimation of suspended sediment concentration and load of the river, quantifying the amount of sediment being transported downstream. The effect that future bank stabilization projects and other management techniques may have on sediment reduction in the stream will be quantified. 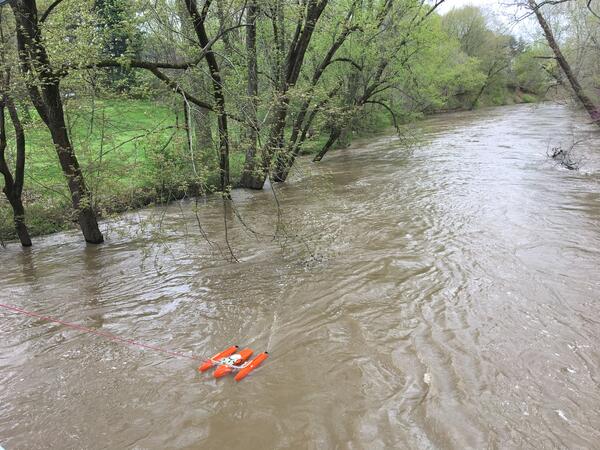 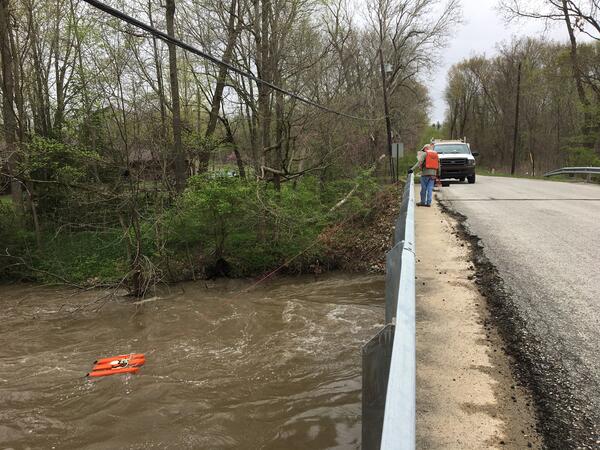 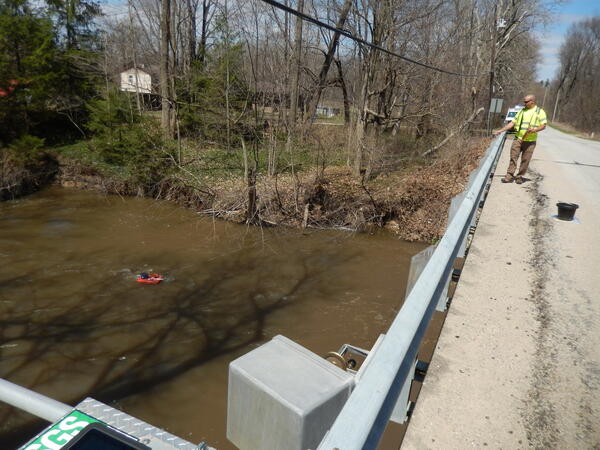 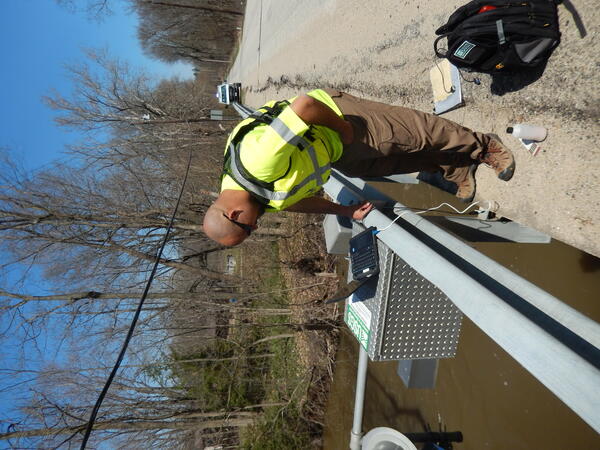 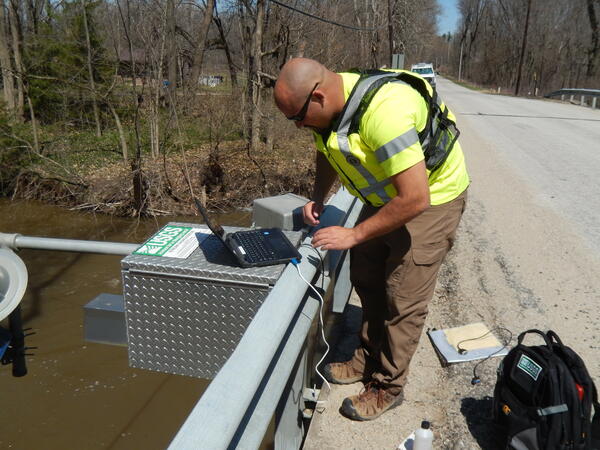 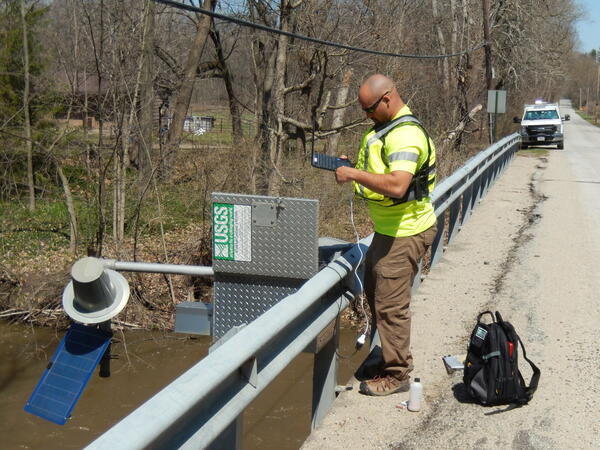 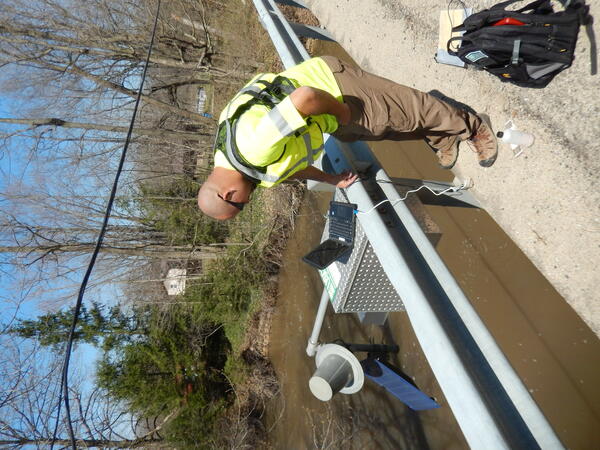 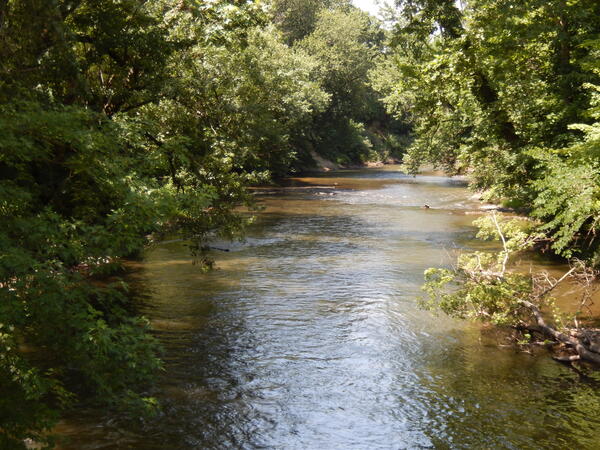 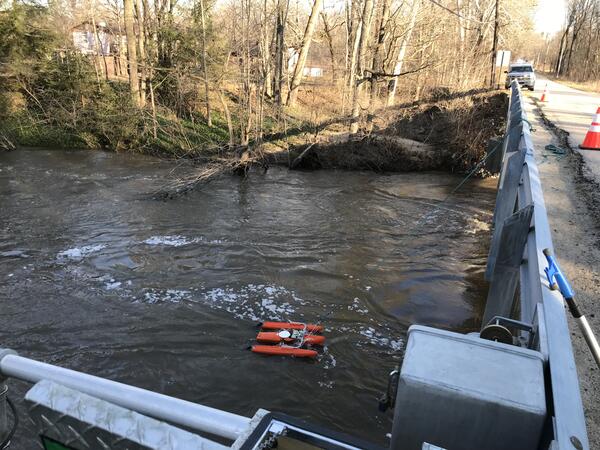 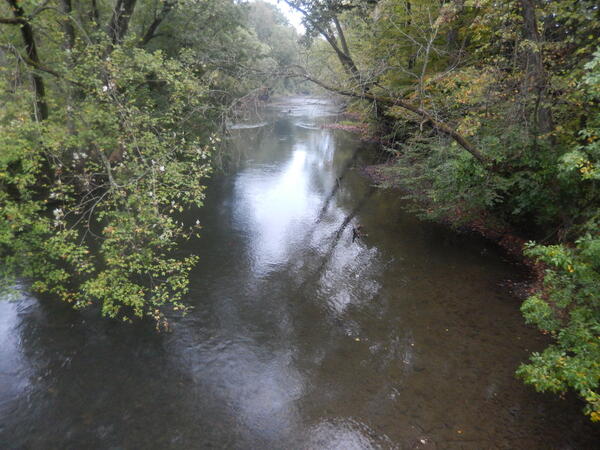