As the global climate has warmed concern has increased that climate change will influence water flow in streams and rivers. In this study we use maximum likelihood logistic regression (MLLR) to estimate hydrological drought probabilities for gaged rivers and streams throughout the U.S. from 5 to 11 months ahead of their occurrence. Our results demonstrate the utility of using well-formed MLLR models to estimate summer month hydrological drought streamflow probabilities from streamflow data collected during previous winter months. We find that modeling hydrological drought streamflow probabilities in this way exploits the explanatory power of temporally linked water flows, even without full knowledge of the nature and timing of surface and groundwater flows specific to each stream. 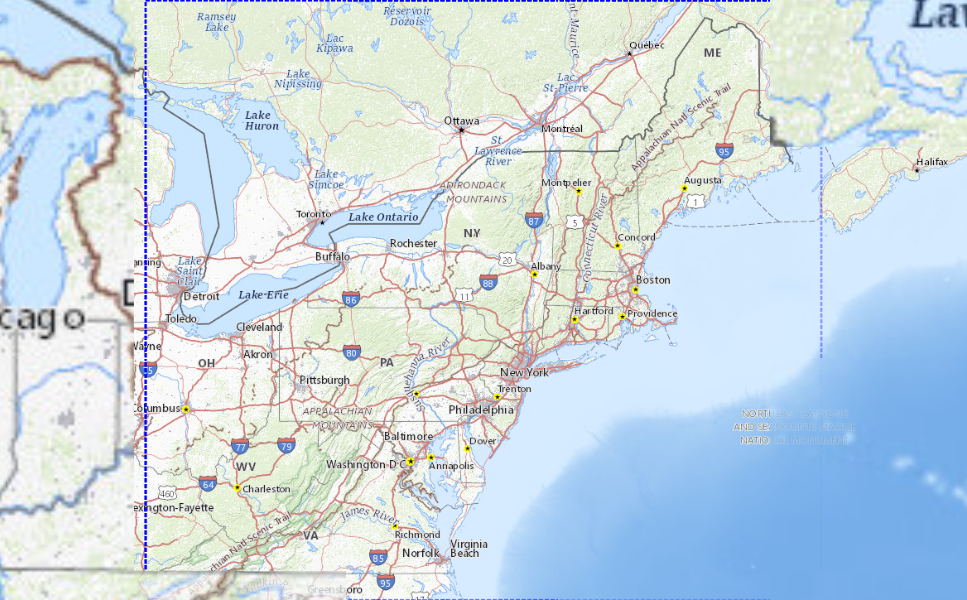