The core equations of the SPARROW model (Schwarz and others, 2006) were implemented in differential form using the R programming language (R Core Team, 2017), as the basis of a tool for empirically relating a regional pattern of changes in constituent flux, over a multi-year period, to spatially referenced changes in explanatory variables over the same period. A pilot implementation was developed to explore factors influencing changes in flow-normalized flux of total nitrogen over the period 1990-2010 at 43 sites in the non-tidal Chesapeake Bay watershed. Model inputs, outputs, and code are included in this data release, and are described below. 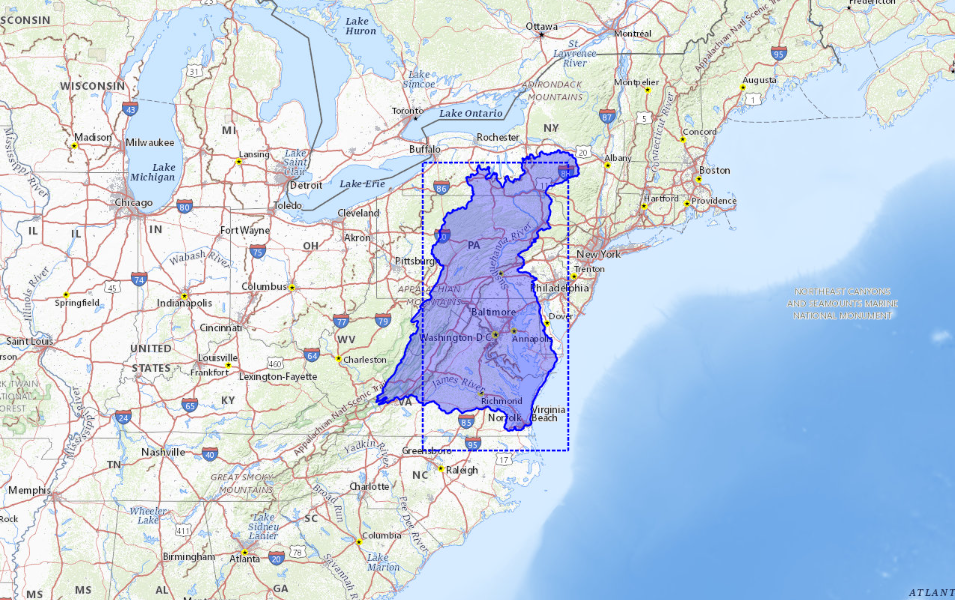