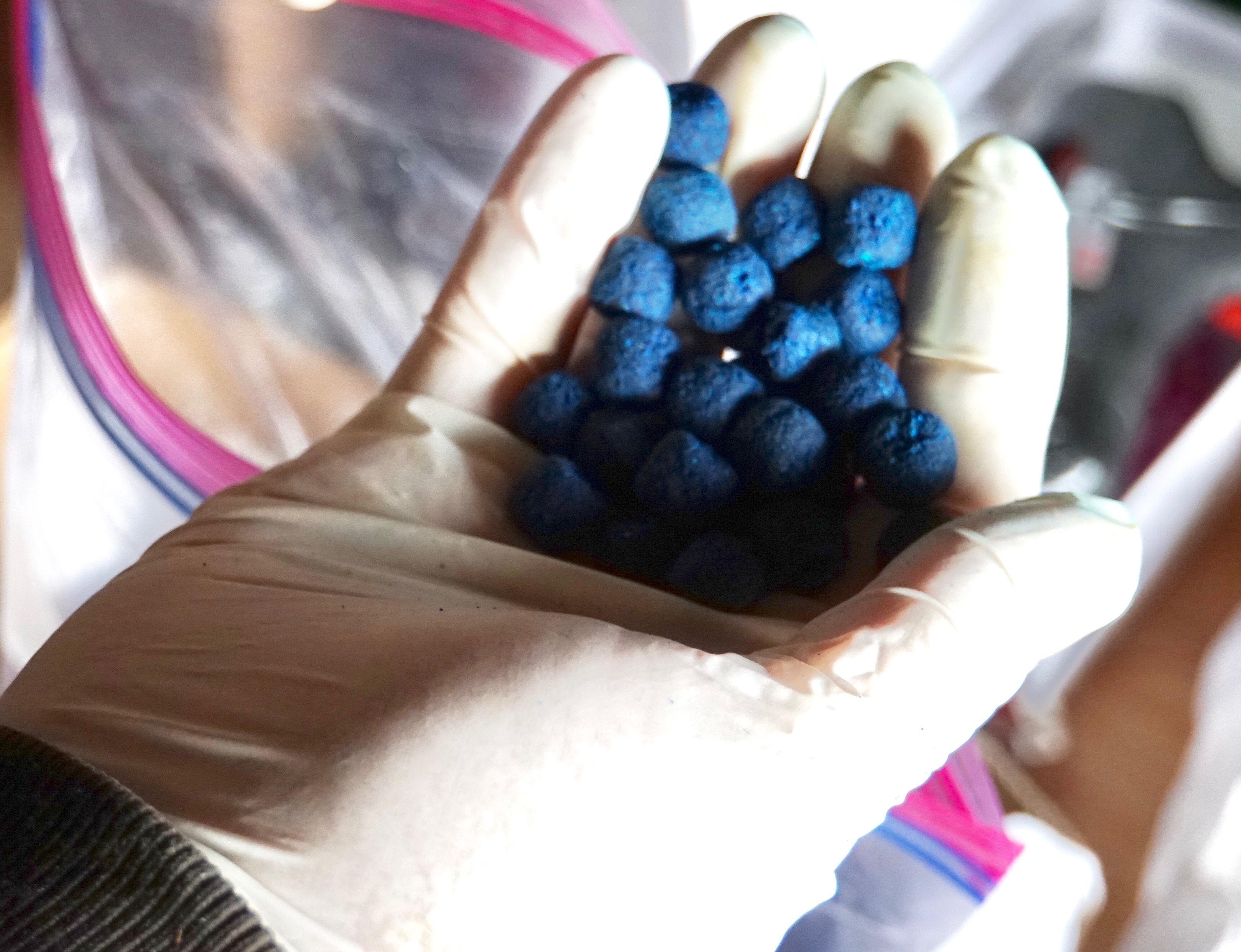 Prairie dogs in the wild are less likely to succumb to a deadly disease called sylvatic plague after they ingest peanut-butter-flavored bait that contains a vaccine against the disease.

In an effort to increase populations of endangered black-footed ferrets and conserve the prairie dogs they rely on for survival, it is essential for land managers to control outbreaks of the bacterial disease also known as sylvatic plague. The plague affects numerous wild animal species, and domestic animals and humans are susceptible as well.

The vaccine, developed specifically for prairie dogs by scientists at the USGS National Wildlife Health Center and the University of Wisconsin – Madison, elicits a protective immune response that can help them fight off infection upon later exposure to the disease.