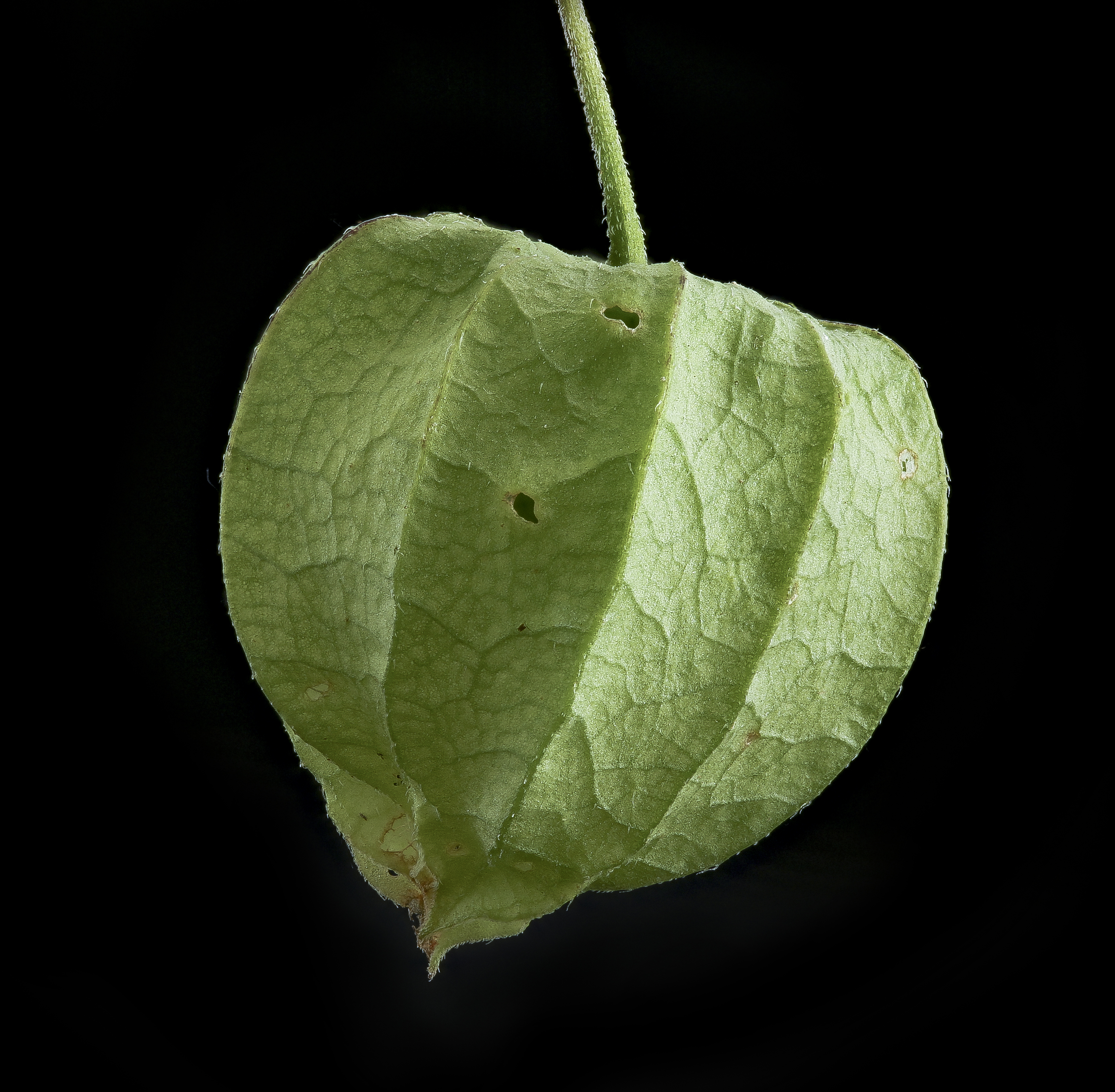 You know, as a society, we have thought a great deal about plants, but mostly on the food and prettiness spectrums not so much on the ecological slider. So, here you have a Physalis seed husk, on the food end of the spectrum the genus gets about a 3.5 because tomatillos are in here, and a couple of other edibles, but its not one of the food powerhouses. I give it an 8 on prettiness as I have liked the husk form since I grew Chinese Lanterns as a kid (I was a weird kid...). Otherwise it is a weed for most and our native members are mostly ignored. Yet, some of our bee friends depend on this plant (Colletes latitarsis is one) and only feed their babies the pollen from this group. Look more closely and there are bunches of other bugs (and doubtless fungi and single celled things) that orbit this plant's life. So much we don't know, but yet, we can soften the impacts of our yards by simply letting the native plants (and friends) stay and reducing the plants that do not provide food and shelter to the other beings in our region. Specimen collected and photographed on Patuxent Wildlife Research Refuge Photography Information: Canon Mark II 5D, Zerene Stacker, Stackshot Sled, 65mm Canon MP-E 1-5X macro lens, Twin Macro Flash in Styrofoam Cooler, F5.0, ISO 100, Shutter Speed 200, USGSBIML Photoshopping Technique: Note that we now have added using the burn tool at 50% opacity set to shadows to clean up the halos that bleed into the black background from "hot" color sections of the picture.