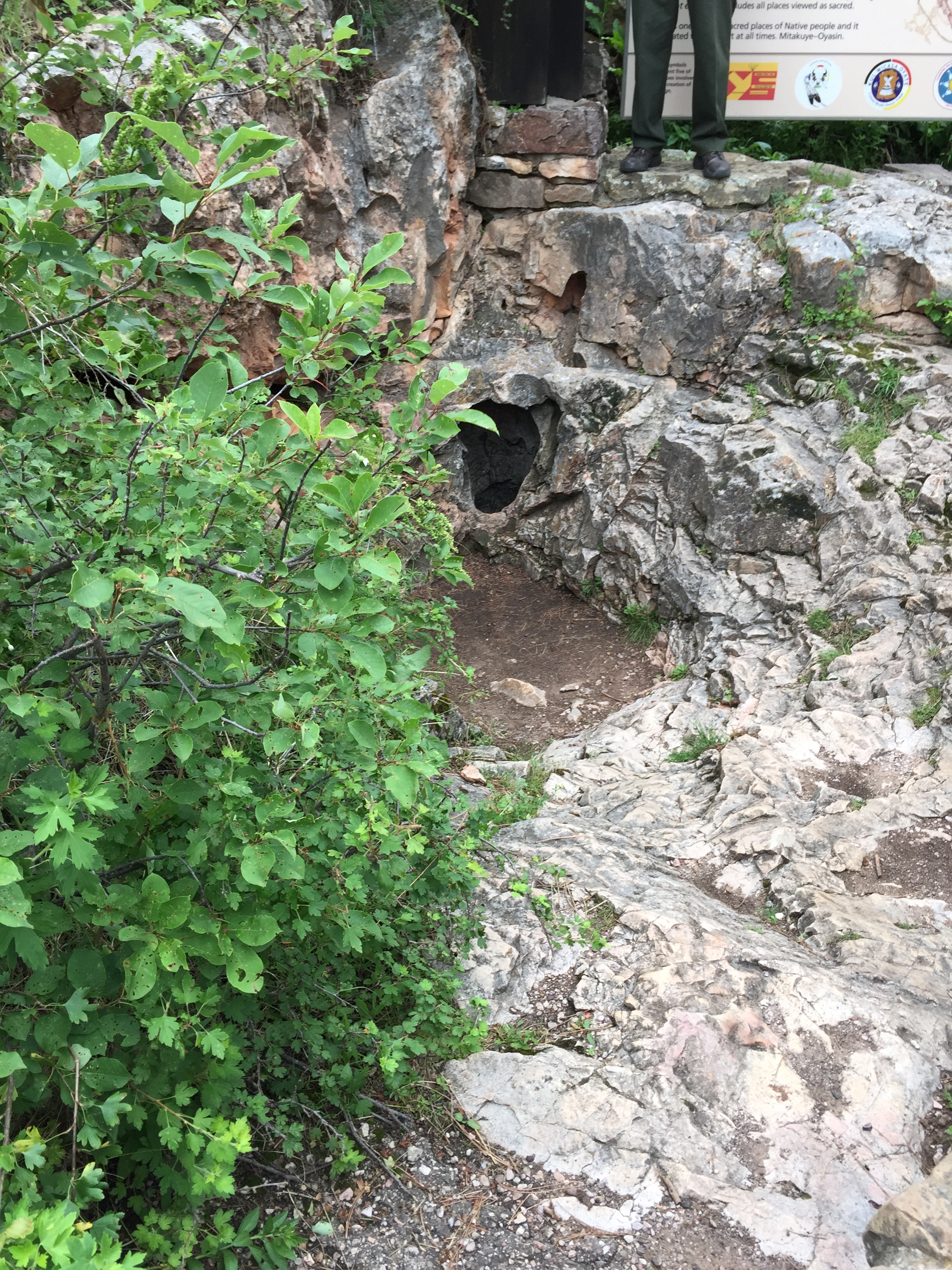 Wind Cave is the first cave national park and currently, the 6th most extensive cave network in the world. It's most famous for its large concentration of a fairly rare cave formation known as boxwork. Boxwork is formed when dissolved calcium carbonate crystallized in cracks in surrounding rock. The surrounding rock then erodes away and leaves the boxlike calcite crystals.