In these deep, dark environments, where energy comes not from the sun but from hydrothermal chemicals, microbes form the base of a chemosynthetic food web.

Microbes convert hydrothermal chemicals into energy. They form a symbiotic relationship with creatures such as tubeworms and clams, dwelling in their tissue and providing food for them in exchange for a place to live.

By both revisiting historic sites and investigating new ones at Escanaba Trough, scientists seek to understand how these communities change over space and time, linking those patterns to the underlying hydrothermal environment.

Video is Public Domain. Music: "Life Beneath the Sea" by Calm Shores, used with permission from Epidemic Sound 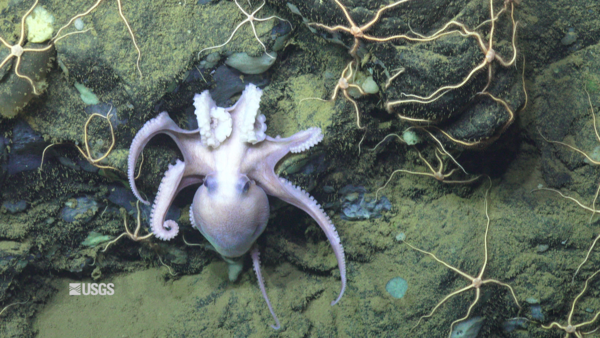 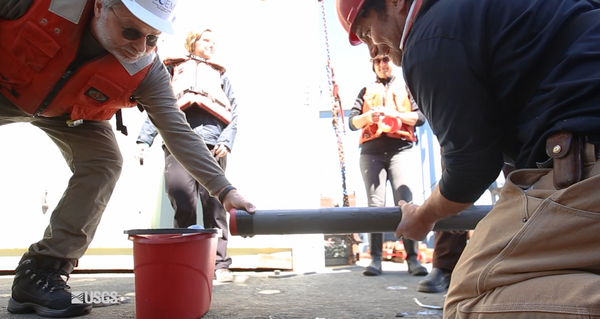 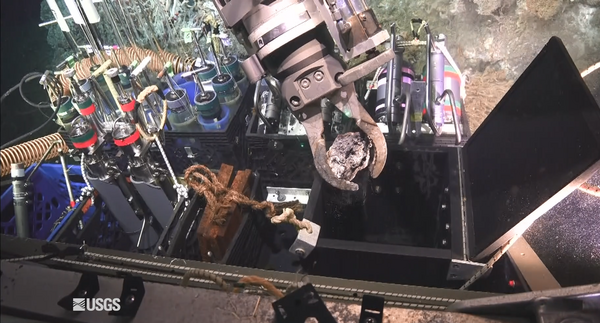 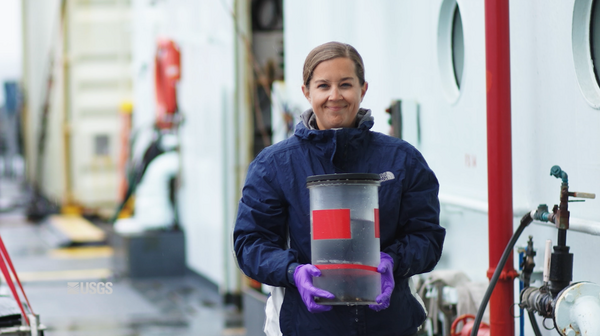 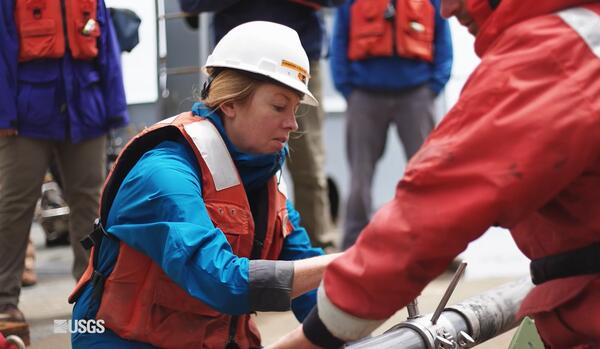 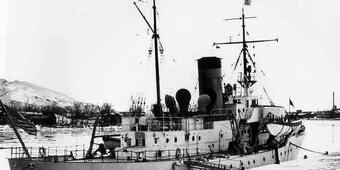 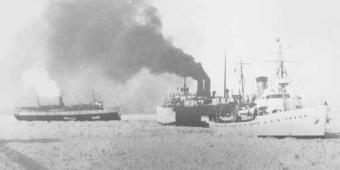 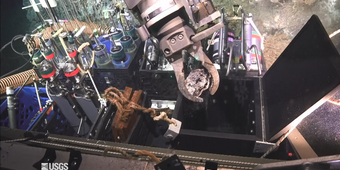 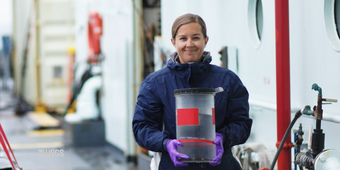