Image of the Week - 3 Decades of Lithium in Chile

If you're watching this video, you're probably using a lithium battery. Smartphones, tablets and laptops all rely on lithium metal to store energy. It comes from surface mines or brine ponds, found in places like Australia, China and the United States. One of the leading sources for this increasingly valuable resource is the South American nation of Chile.

On the Atacama Desert, brine is pumped from underground deposits into ponds where it evaporates over many months, concentrating the "white gold" for extraction. This animation strings together 400 Landsat scenes to show change on the Chilean landscape at approximately 1 frame per month since 1985.

The imprints of future ponds, roads, wells and brine-pumping pipes also appear on the surface over time, sketching out the landscape's fate in rectangles of pushed earth. The ponds ripple in royal blue as the months pass signaling the churn of lithium from the evaporating brine creating a visual experience akin to a hypnotic, high-speed Tetris game.

U.S. firms plan to pull lithium from pit mines at Thacker Pass in northern Nevada, and to expand evaporative extraction at the Silver Peak mine in southern Nevada. Our visit to the Chilean mines may offer a glimpse into their future. 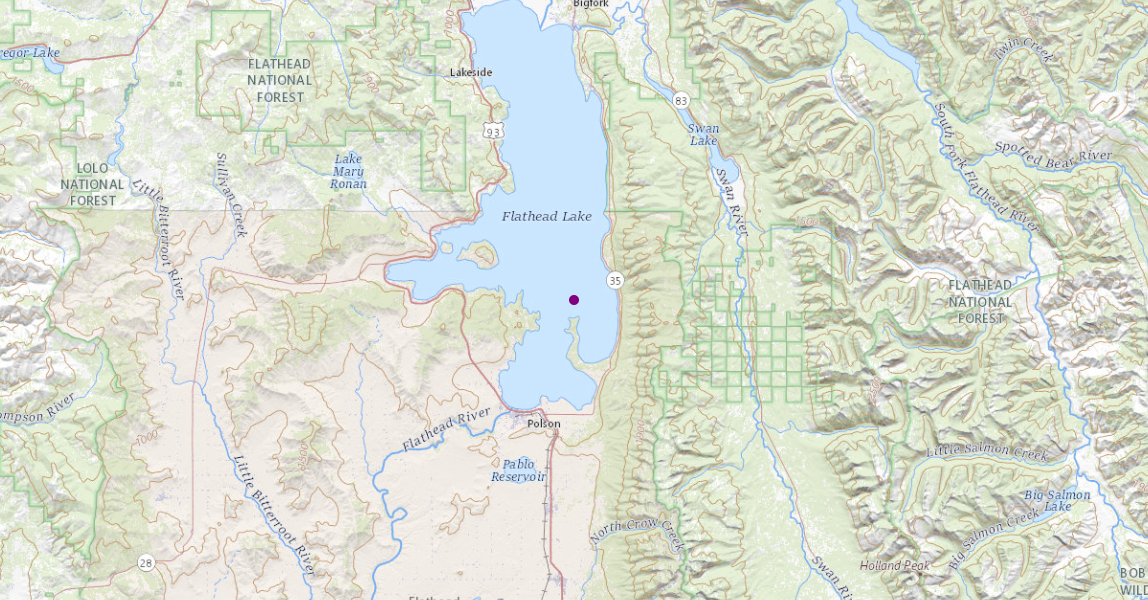