Monthly update of activity at Yellowstone Volcano for Jan 1, 2023

Mike Poland, scientist-in-charge of the Yellowstone Volcano Observatory, provides an overview of 2022 events and December activity in this monthly update for January 1, 2023.

2022 was an average year for earthquake activity. About 2,500 earthquakes were located in the Yellowstone region, with over one-third of those being part of a single, long-lived swarm near Grizzly Lake, between Norris Geyser Basin and Mammoth Hot Springs. The area from Hebgen Lake to north central Yellowstone is the most seismically active area in the region, so it isn’t too much of a surprise that a swarm occurred there.

The largest earthquake of 2022 was a magnitude 4.2 that occurred in May in the eastern part of the park and was felt by many people in the Yellowstone region. There were a few magnitude three earthquakes, but the vast majority were magnitudes two and below.

Ground deformation trends continued. The caldera region continued to slowly subside by a couple of centimeters per year (about an inch or so), with little deformation in the Norris area. The same pattern has been observed for several years now. During the summer months, the subsidence stalls or even turns into a bit of uplift as groundwater is recharged by snowmelt. The ground soaks up water like a sponge and puffs up a little, but in the fall subsidence resumes. At times, winter storms put a lot of snow and ice onto GPS antennas that temporarily affected the GPS signal. But once the snow and ice melted off the antenna, data transmission returned to normal.

It was a good year for fieldwork. The YVO consortium got together for the first time in four years to talk about the kinds of science and new insights that have been enabled by all the research that's been happening in Yellowstone over the past several years. A new continuous gas sensor was installed near the Mud Volcano area. There was a lot of water sampling and gas sampling as well as maintenance of seismic sites and deployment of campaign GPS.

Now being the first of the year, it's also a time for resolutions. YVO’s resolutions are detailed in a new report “Volcano and earthquake monitoring plan for the Yellowstone Caldera system, 2022–2032.” The report outlines goals for better understanding what's happening in the vicinity of Yellowstone National Park, the different kinds of monitoring tools we'd like to install, and the different kinds of data we'd like to collect. The monitoring plan is available for free online.

For activity in December, it was a quiet month for earthquakes in the Yellowstone region. The University of Utah Seismograph Stations, which monitors and operates the Yellowstone seismic network, located only about 70 earthquakes. The largest was a magnitude 2.5. It was part of this Grizzly Lake sequence between Norris Geyser Basin and Mammoth Hot Springs.

Deformation trends continue, with overall subsidence of about two to three centimeters (about an inch) per year, and very little deformation in the Norris Geyser Basin.

There was one water eruption of Steamboat Geyser on December 6.

Volcano and earthquake monitoring plan for the Yellowstone Caldera system, 2022–2032

Executive SummaryThe Yellowstone Volcano Observatory (YVO) is a consortium of nine Federal, State, and academic agencies that: (1) provides timely monitoring and hazards assessment of volcanic, hydrothermal, and earthquake activity in and around Yellowstone National Park, and (2) conducts research to develop new approaches to volcano monitoring and better understand volcanic activity in the Yellow
By
Volcano Hazards, Volcano Science Center 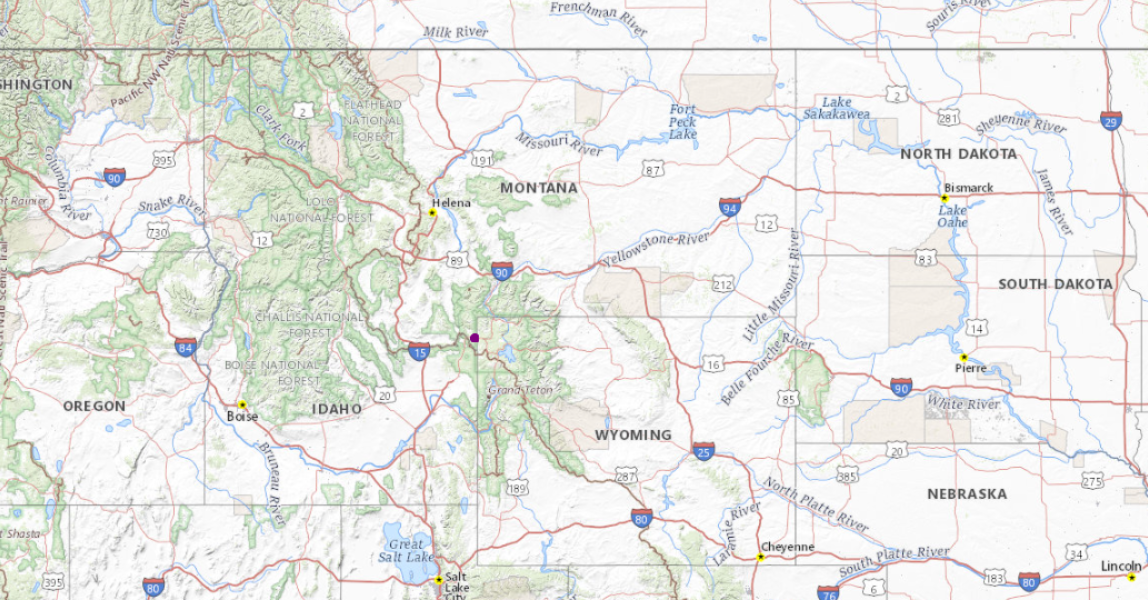 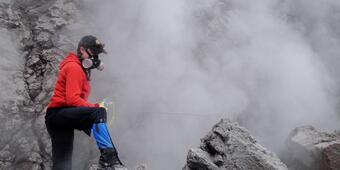 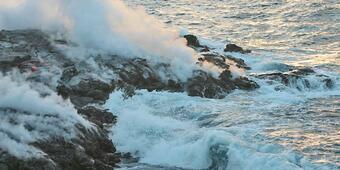 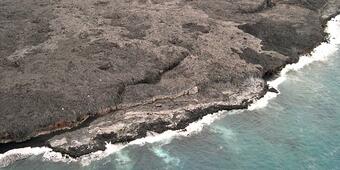 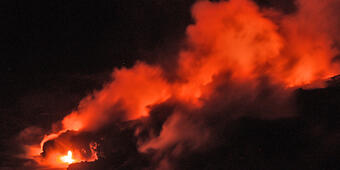 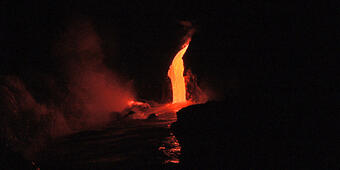