Monthly update of activity at Yellowstone Volcano for October 2021

Yellowstone volcano is monitored by dozens of GPS stations that continuously radio information to the observatory in real-time, 24/7, 365 days a year. The deformation network also includes semi-permanent GPS that are installed every May and collected in October. These instruments are not connected by a radio link, so data has to be downloaded when the instruments are back at the observatory. The primary purpose of the semi-permanent GPS network is to add to the data collected by the continuous network, to gain a broad picture of changes that happen from year to year.

The semi-permanent GPS is also good at collecting data on subtle changes in different areas. A good example of this is the deformation caused by Yellowstone Lake. Every spring, when the snow starts to melt, the level of Yellowstone Lake rises as it fills with water. During the summer, the lake level goes down as water drains into the outlet channel.

As the water rises in the springtime, more weight is put on the ground, and the ground around the lake subsides. As the water drains out of the lake, the ground rises because some of that water weight is removed. The weight of water causes ground deformation that can be detected by the semi-permanent GPS network deployed along the shore.

The video shows the components of a semi-permanent GPS station, and includes a recap of seismic activity and ground deformation at Yellowstone volcano for the past month, along with what’s going on at Steamboat Geyser. 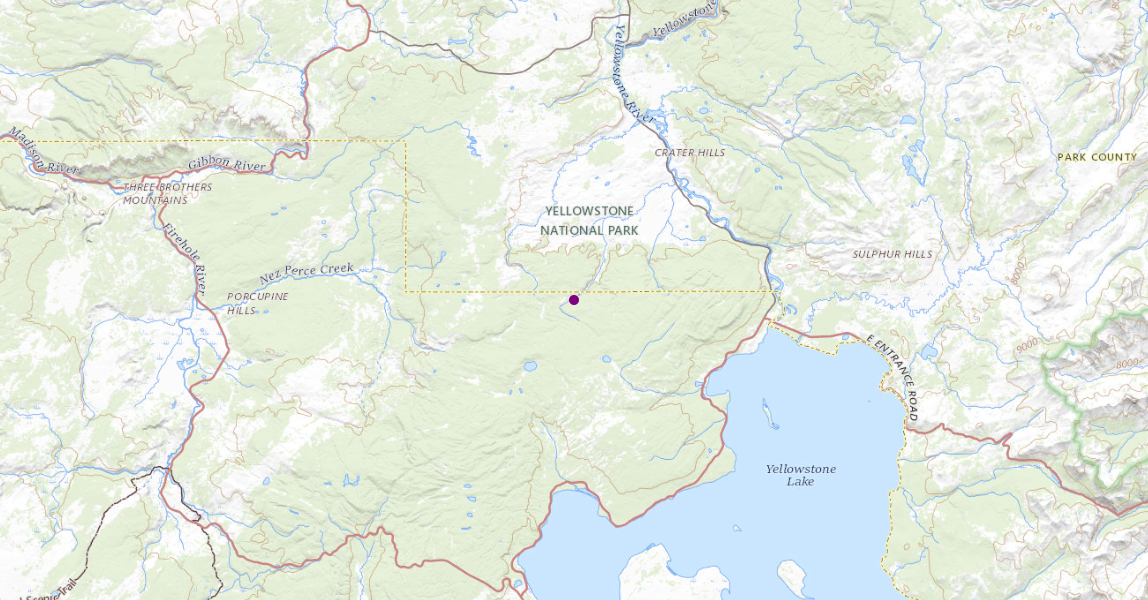