NEW DELHI, INDIA – The collaborative work of the U.S. Department of the Interior and the Lower Elwha Klallam Tribe to restore the Elwha River of Washington, USA was recognized as a world-renowned restoration project during the awarding of the 2016 Thiess International Riverprize.

Riverprize is an annual award given by the International RiverFoundation to recognize and support the premier examples of river restoration management. The 2016 award was presented during an award ceremony at the 19th International River Symposium September 14, 2016 in New Delhi, India.

The Elwha River was recognized as one of three Riverprize finalists for its unprecedented approach to restoring salmon populations through the largest orchestrated dam removal project in history. The Elwha River Restoration Project also included numerous other restoration elements – including fisheries management, reseeding and replanting, water management and treatment, sediment management and educational activities. These coordinated activities came after decades of debate, planning and collaboration.

“The Elwha River Restoration is a shining example of what can happen when diverse groups work together to recognize rivers for their many contributions to our culture, economy and environment,” said U.S. Secretary of the Interior Sally Jewell. “It was powerful to witness the largest dam removal and ecosystem restoration project in history, and to see endangered salmon, trout and other fish once again regain access to their historic migration and spawning habitat along the Elwha River.”

Between 2011 and 2014 the two dams on the Elwha River were removed, resulting in the release of millions of cubic meters of sediment downstream and the reopening of fish passage upstream, past former dam sites into protected habitats of Olympic National Park. The project now serves as a living laboratory of cultural and ecosystem restoration as the salmon return to the river.

​"Elwha River Restoration is a historic achievement for the Department of the Interior and the Tribe that could not have been accomplished without the help of our many partners, and we are very honored to have been chosen as a finalist for the Thiess International RiverPrize," said Olympic National Park Acting Superintendent Rachel Spector.​

“In completing this project, we are able to give a gift of renewed salmon populations to this great river and to future generations,” stated Robert Elofson, River Restoration Director for the Lower Elwha Klallam Tribe. “We are honored to be recognized as world leaders in river restoration.”

The three finalists for the 2016 Riverprize included the Segura River of Spain, and the Niagara and Elwha Rivers of the USA. The Buffalo Niagara Riverkeeper project was awarded the Riverprize. 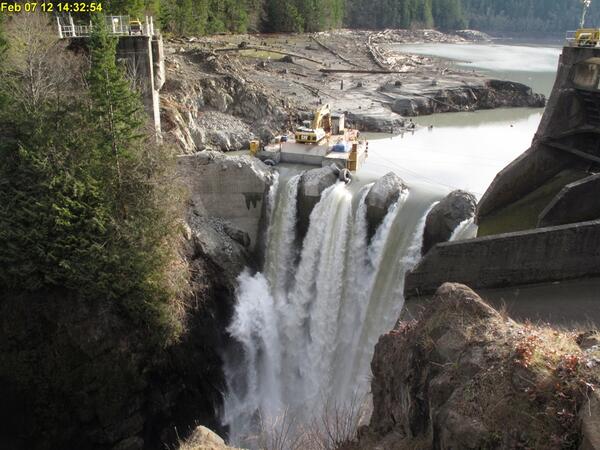 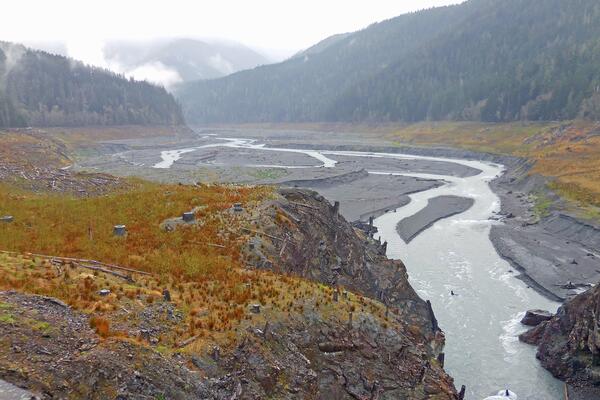 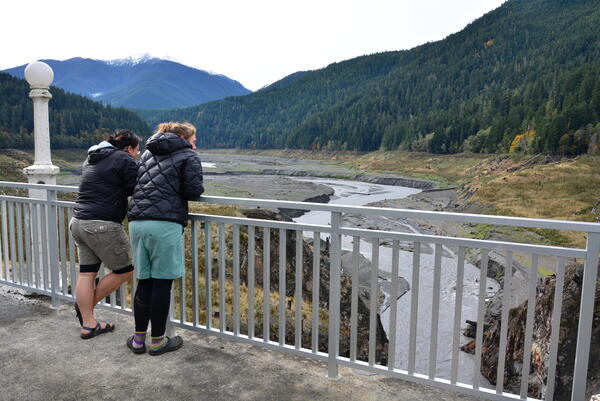 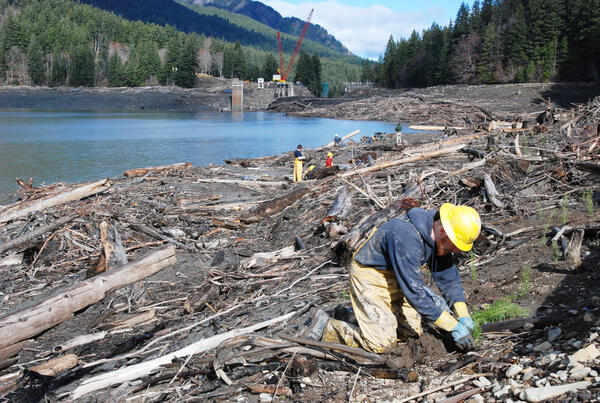 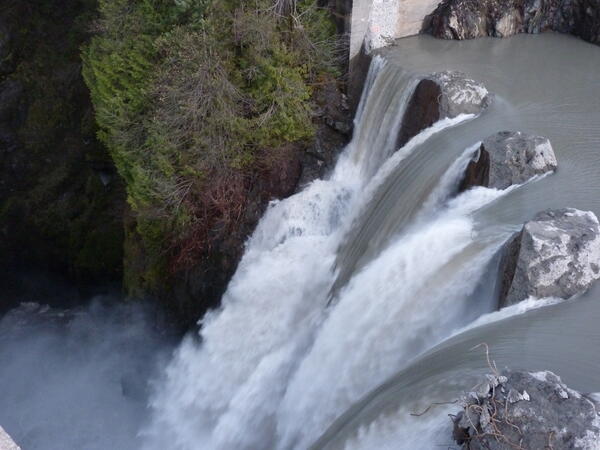 Employee in the News News