The USGS Earth Resources Observation and Science (EROS) Center and Department of Interior’s Bureau of Land Management have just released an interactive web viewer that puts 33 years of information on the rangelands of the Western U.S. within reach of anyone with an Internet connection.

The satellite-derived Back In Time (BIT) Rangeland maps give land managers, research teams and the general public a powerful new tool for understanding the Nation’s vulnerable dryland ecosystems.

The data have already been folded into an invasive cheatgrass management toolkit launched by the Western Governor’s Association.

The datasets, which are accessible through an interactive map or downloadable through mrlc.gov, were produced and refined under the direction of recently-retired EROS Scientist Collin Homer as an outgrowth and extension of the National Land Cover Database (NLCD).

The new map layers show the percent coverage (0-100 percent) for each of the following building block “components” of U.S. rangelands across 33 years: shrub, sagebrush, bare ground, herbaceous, annual herbaceous, and litter. The researchers also calculated trends across time for each component, allowing users to see which areas have seen significant change over the decades.

“This work really highlights the importance of the federal partnerships in the Multi-Resolution Land Characteristics (MRLC) consortium,” said Jon Dewitz, an EROS-based geographer on the NLCD team. “This kind of shared collaboration to produce a first-of-its-kind monitoring platform for rangelands is what good government is all about.”

Knowing the historical makeup of each 30-by-30-meter plot of rangeland in the West opens the door to a wide range of inquiry on the effectiveness of land management practices, the impact of and recovery from wildfires, invasive species or climate-related stress, and the habitat potential of rangelands for threatened and endangered wildlife.

A traditional land cover map will tell users if a patch of dryland ground is classified as “shrubland” or “barren” in a general sense. Percent (fractional) coverage datasets, like the new shrubland maps or National Land Cover Database (NLCD) tree canopy maps, tease out details on the thickness of the vegetation found within the class. When coupled with a dense time series of information, such maps can offer far greater insight on how landscape conditions change over time.

“You’re only picking up a tiny percentage of the change if you’re looking at thematic change,” said Matthew Rigge, a contractor with the EROS Center who worked with Homer to design the BIT product suite.

The new release is an outgrowth of nearly a decade of work, begun with the premise that fractional coverage would be especially useful for sagebrush country management decisions. NLCD released a dataset offering similar information for a single year, 2016, as part of a 2019 product release. The BIT products represent a significant expansion of the concept, which had piqued the curiosity of the scientific community.

“We had a lot of users interested in our static 2016 map,” Rigge said. “It was really useful, but for many applications—I would say most applications—the most critical piece is how things change through time.”

In a practical sense, that could mean pulling up data on a parcel of ranchland where a rotational grazing plan was put in place years earlier and checking to see how conditions improved – or did not – as a result. If the goal was to thicken the grasses, are the grasses actually thicker? If so, how well did the grazing plan work compared to other management schemes?

The year-by-year data could offer the same kind of insight on how landscapes respond to wildfires, invasive species or drought.

“If a fire occurred in 1988, you obviously can’t go back in time to look at the conditions on the ground a few years later,” Rigge said. “This is the next best thing.” 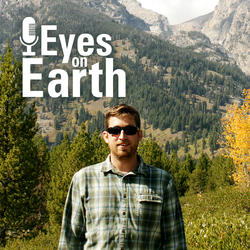 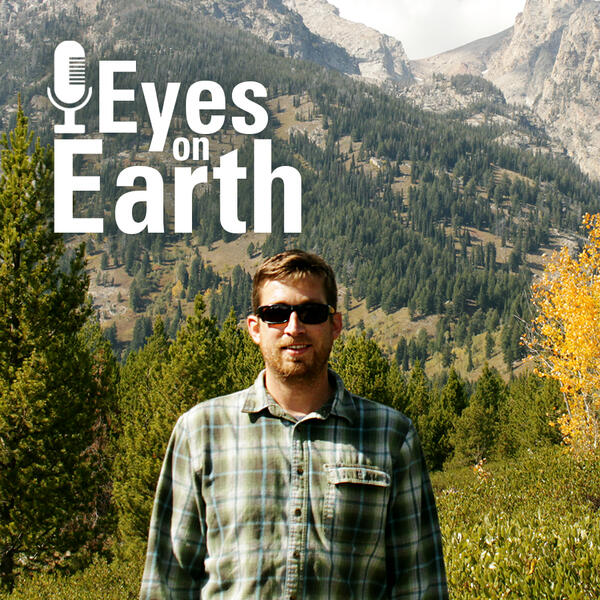 An unprecedented collaboration between USGS and University of Montana researchers to produce a data layer showing where invasive grasses threaten...