While home to many people and a rich diversity of unique plant and animal life, the U.S. territories of Guam and American Samoa are especially vulnerable to the effects of climate change because of their small size, geographical remoteness, and exposure to threats such as sea-level rise and increased storm surge. Developing predictions of future conditions is often the first step in helping decision makers and communities plan for change. However, to date, available global climate models have been too coarse in resolution to be useful for planning in the context of small, isolated islands.

This project produced the first-ever set of high-resolution climate projections for Guam and American Samoa, providing information on key variables of interest to decision makers such as rainfall, air temperature, and tropical cyclone patterns. Modeling results suggest that both territories are expected to become warmer and experience a higher number of extreme rainfall events through the current century. In addition, American Samoa is projected to become wetter overall, with a mean rainfall increase of up to 25 percent by the late 21st century, and Guam may be subject to a higher frequency of strong tropical cyclones. These data are intended for use by other researchers to inform hydrological and ecosystem models and, ultimately, aid local decision makers as they plan for climate change impacts and seek to reduce risk through effective adaptation. 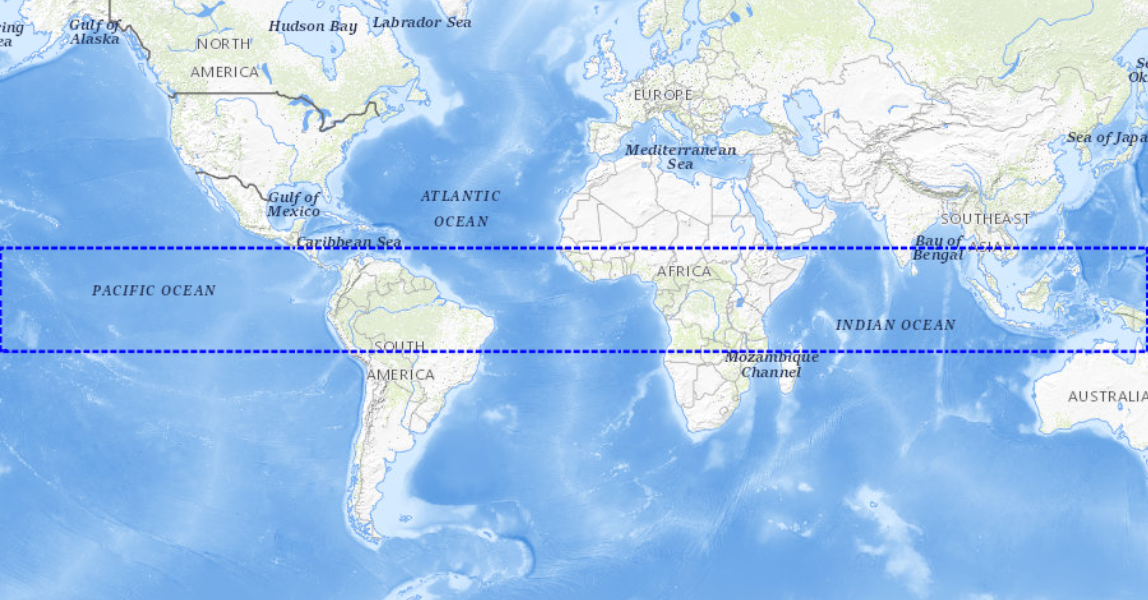