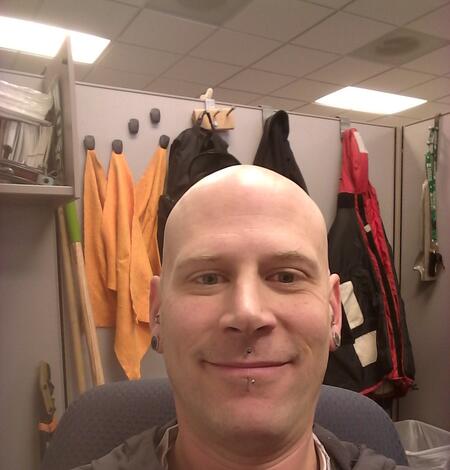 Paul is a Hydrologic Technician in the Billings Field Unit.

I started out as a student in the MNWSC USGS at the Mounds View Office in 2001 and was then hired as a full time employee with the NDWSC USGS in Grand Forks, ND in 2004. I worked in ND from 2004 to 2010 mostly doing streamgaging, but did some continuous water quality probe work as well. In May of 2010, I took a position with the CAWSC USGS, and worked in the Ukiah, CA field office from 2010 to 2016 doing streamgaging and continuous probes. In August of 2016 I took a full time position with the MT-WYWSC USGS in the Billings, MT field office. 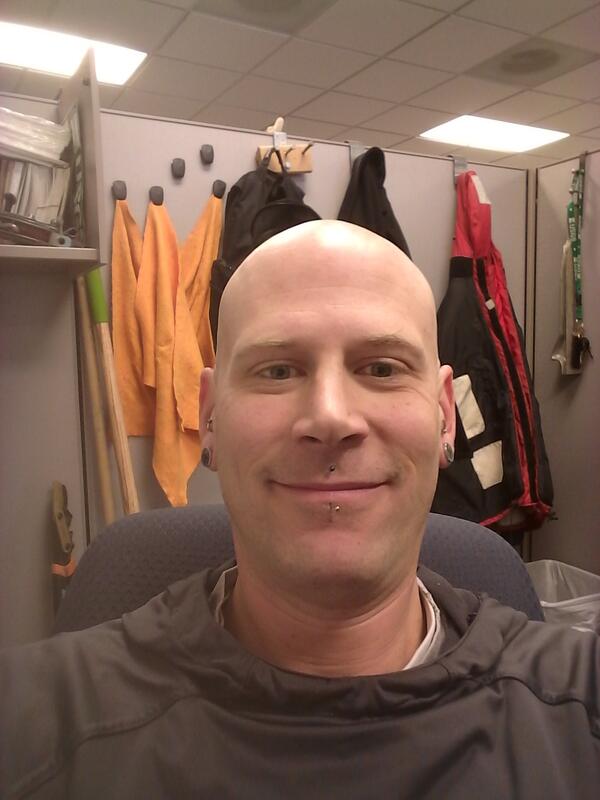