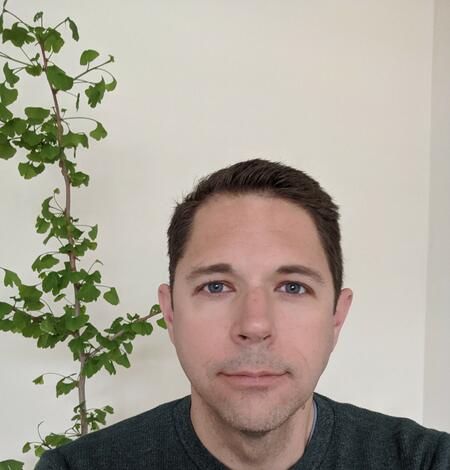 As of March 2020, Stephen is a hydrologic technician with the New York Water Science Center’s Troy office. He is part of the hydrologic records and investigations group within the data program. In addition, Stephen works with the NWIS Application Support team helping to keep the lights on, so to speak, for Aquarius. He spends some of this time testing DECAP software which will eventually replace DECODES (software used to process real-time data files).  Stephen began his career with the USGS in the Fort Lauderdale/Davie, FL office where he worked for project groups evaluating freshwater flows into Florida Bay as part of the Comprehensive Everglades Restoration Plan (CERP). His work involved construction, programming, monitoring, calibrating, and maintenance of remote tidal index-velocity and water quality monitoring stations in extreme south mainland Florida and the southwest coast of the state.

In 2012 Stephen transferred to the California Water Science Center as the center’s DECODES specialist. He spent 8 years as the center’s lead time series local data manager (LDM) providing ADAPS, Aquarius, and telemetry support to both data and investigations groups. In addition, Stephen has experience with the USGS data release process including creating metadata. Stephen has a broad knowledge base of USGS systems and databases and brings with him a gage to page understanding of data collection, data telemetry, data processing, and data review; ultimately to publication.